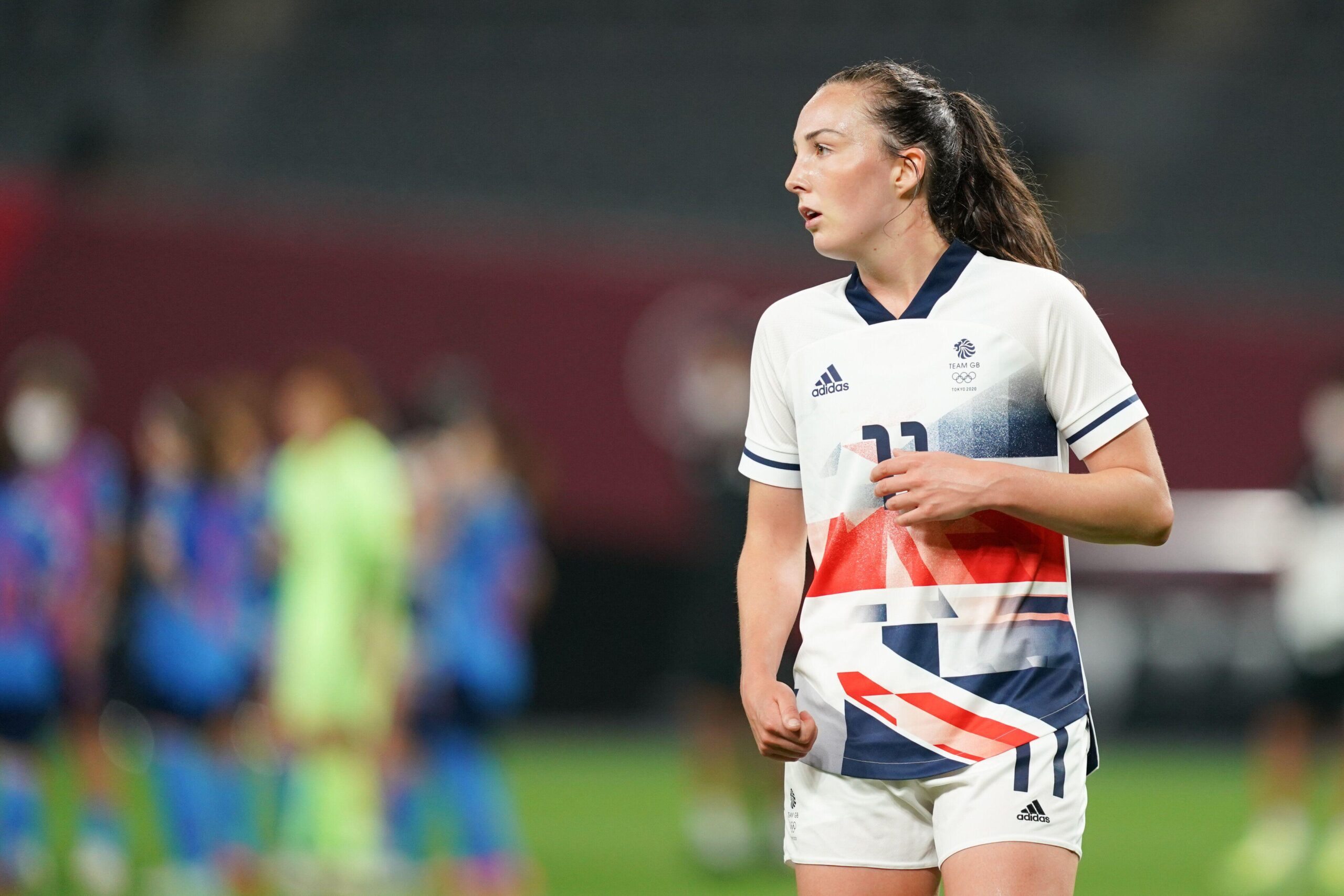 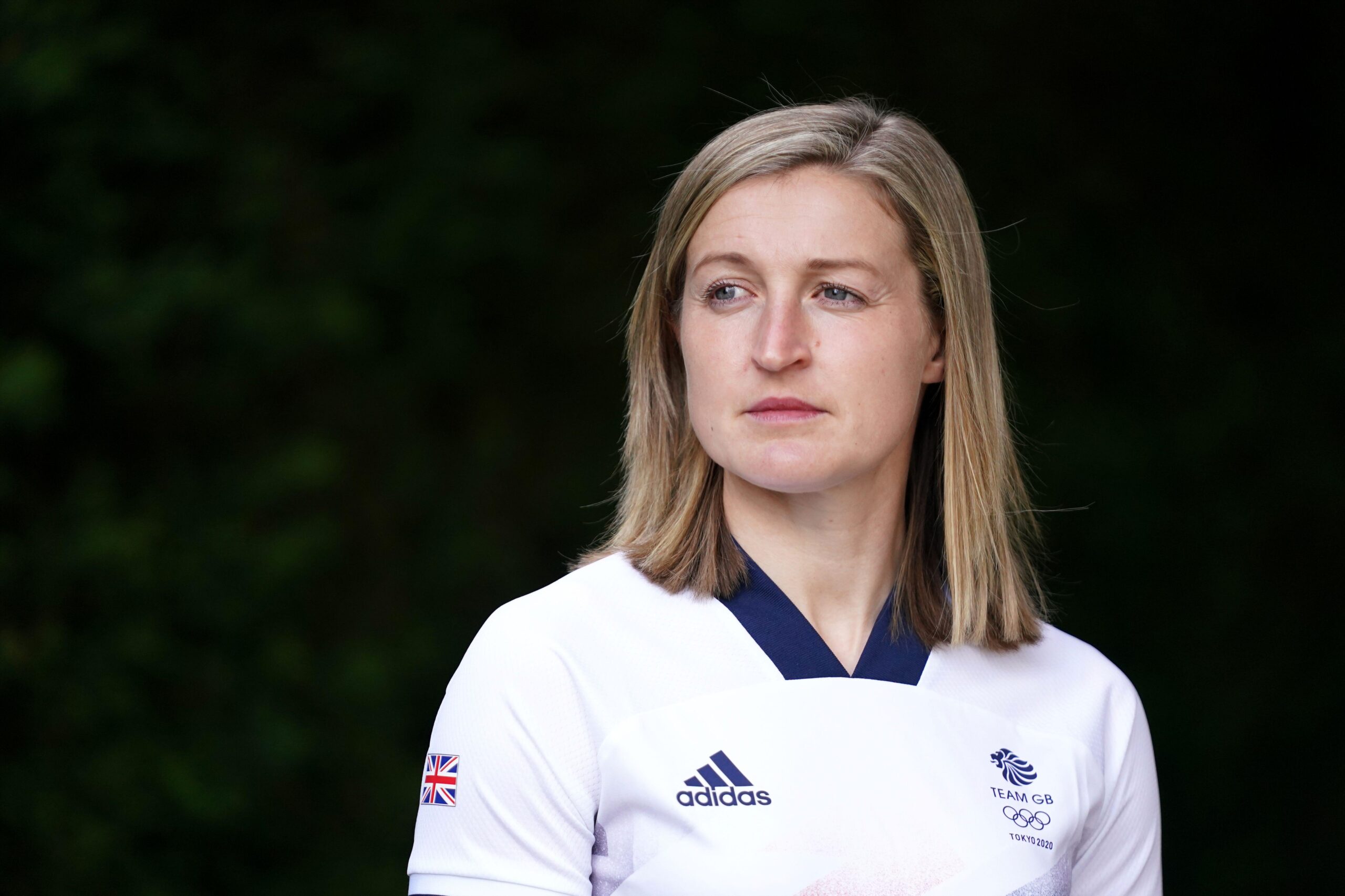 Into the unknown we went – a delayed Olympics during a pandemic; an empty Sapporo Dome; a Team GB team the world had yet to see play. The build-up has been a long one. Decisions have been analysed to death and media days have been plenty but now was the time for the talking to stop and the action to start; for Team GB to set out their stall and try and put some of the less positive whispers to bed. 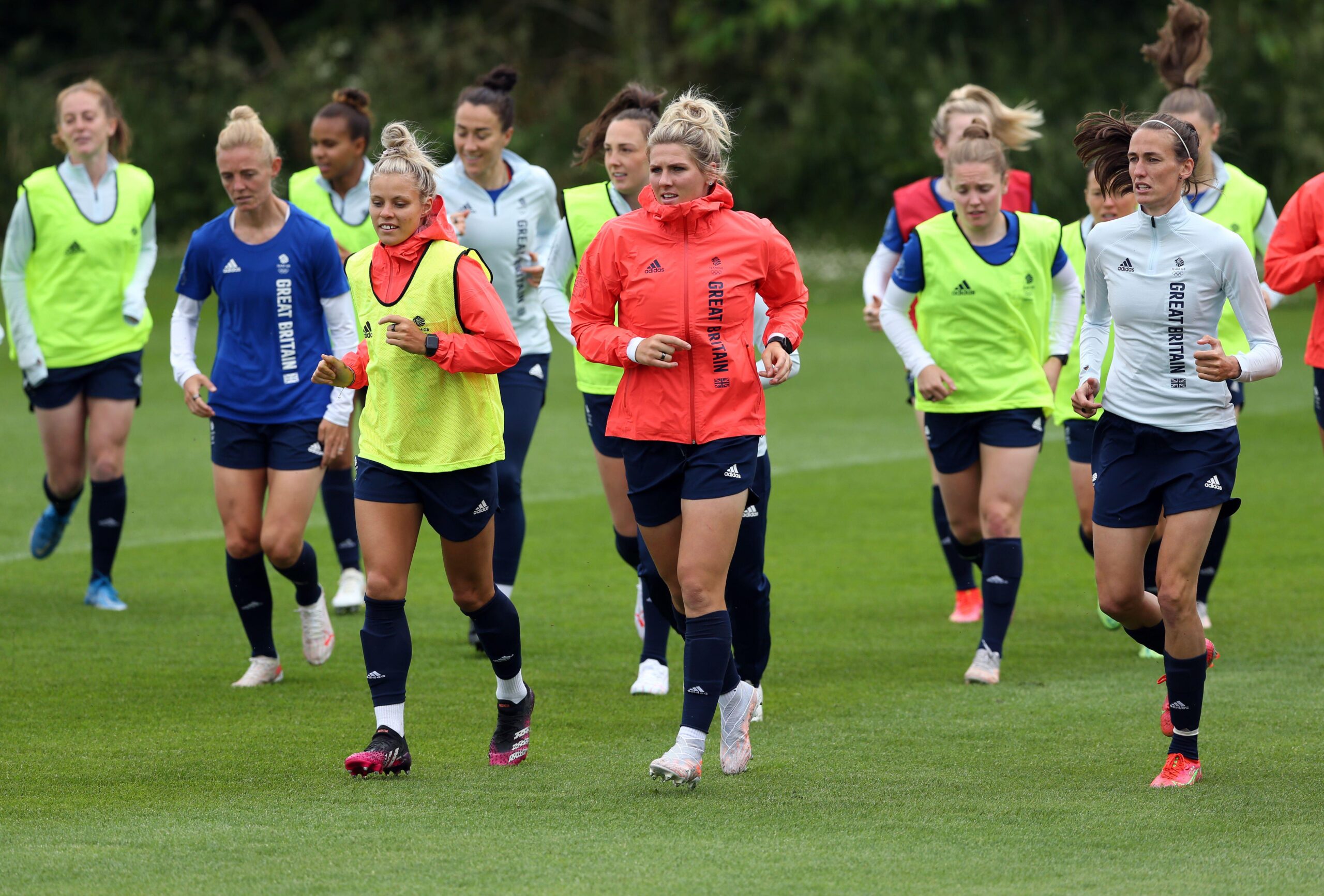 We are less than 24 hours away from the start of the Olympics. After what has seemed like the longest build up in the world (in fact, it has literally been the longest), Team GB and Chile will take to the field at the Sapporo Dome to officially kick off Tokyo 2020. 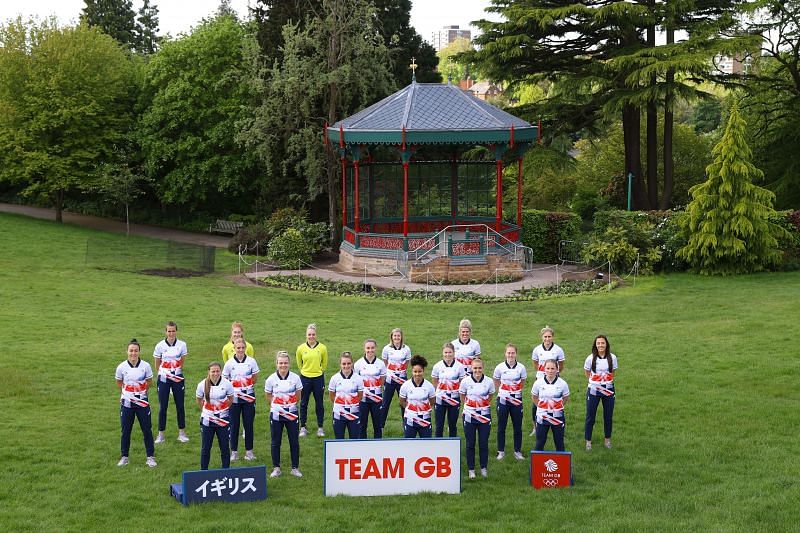 “I’m really excited. I grew up watching the Olympics; I still watch the Olympics…all the different sports are going on and it’s just such an exciting time. It’s exciting to be a part of this Team GB history and it’s one that I’m really, really proud of and one that I know comes with a lot of responsibility.”

Many an athlete will tell you that the Olympics is the ultimate competition to be involved in. To be an Olympian carries the hopes of your nation. It is an opportunity for stars from a variety of different sports to shine on a global stage, enjoy the limelight and represent their country. 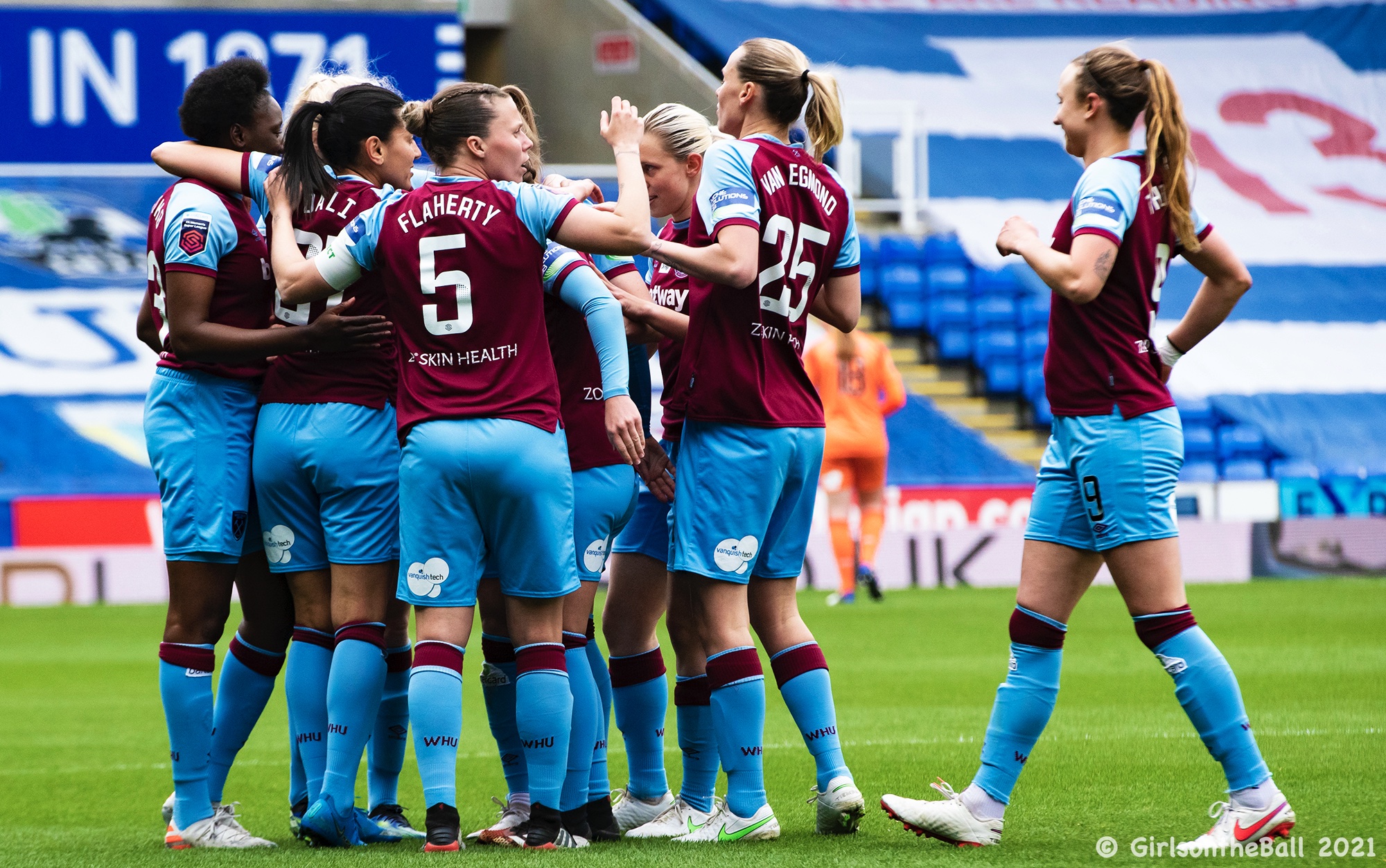 This was supposed to be Jess Fishlock’s farewell to Reading. Having joined the club on loan for 8 months, she was finishing up and heading back stateside to re-join OL Reign ahead of the NWSL season. In her pre-match video, she touched on her team’s frustrating inconsistencies, stating it made the wins more difficult to enjoy. The match that was to follow was the perfect example of this and if Reading were hoping to give her something to celebrate in her final fixture, it wasn’t to be. 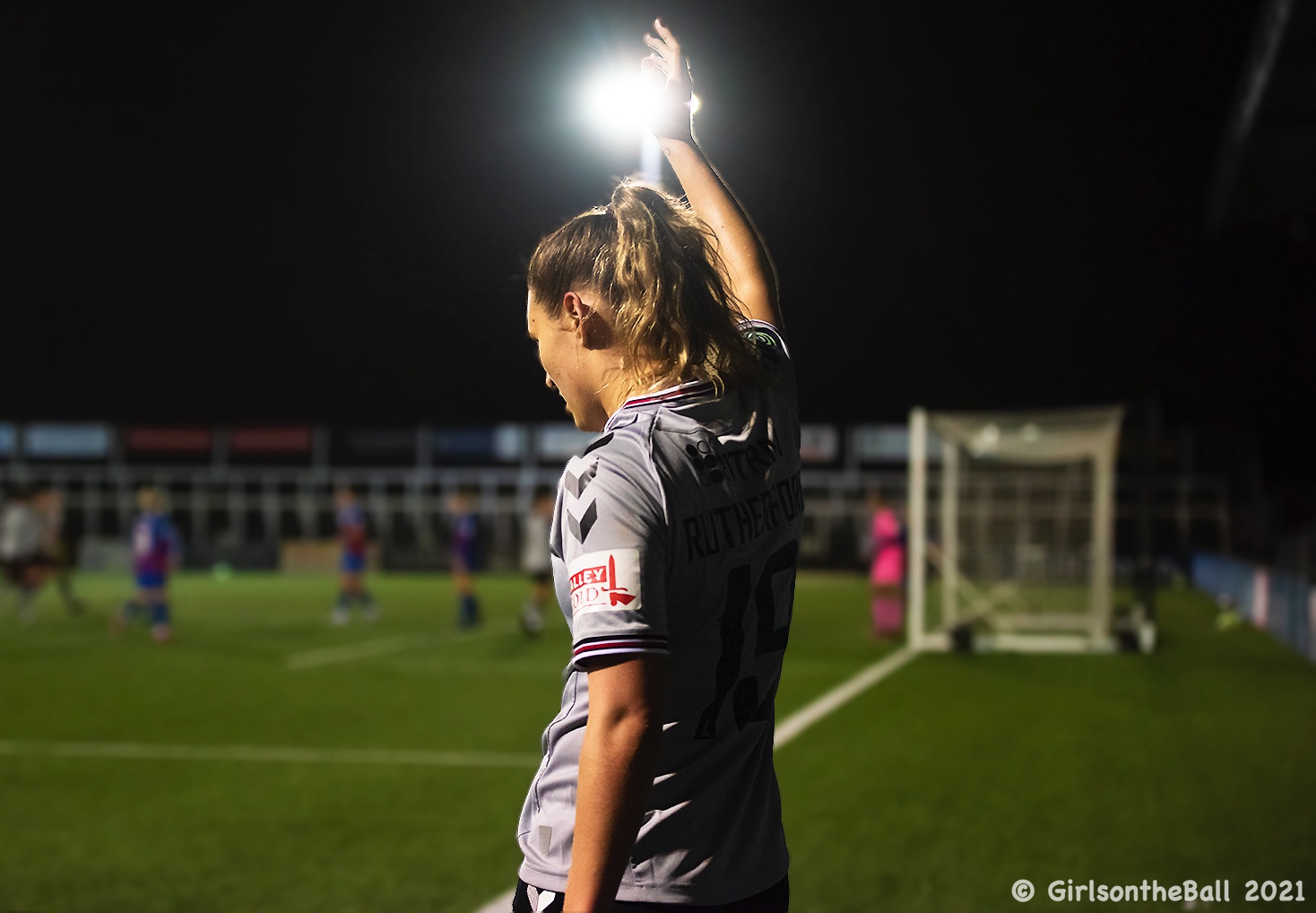 A lot has changed for Charlton Athletic since their last excursion in the FA Championship. Two days after that 1-0 loss at the hands of Sheffield, Karen Hills came on board as head coach. It continues a strange trend of demotion in the women’s game, like with Aston Villa, with Riteesh Mishra remaining at the club but no longer as their leader. 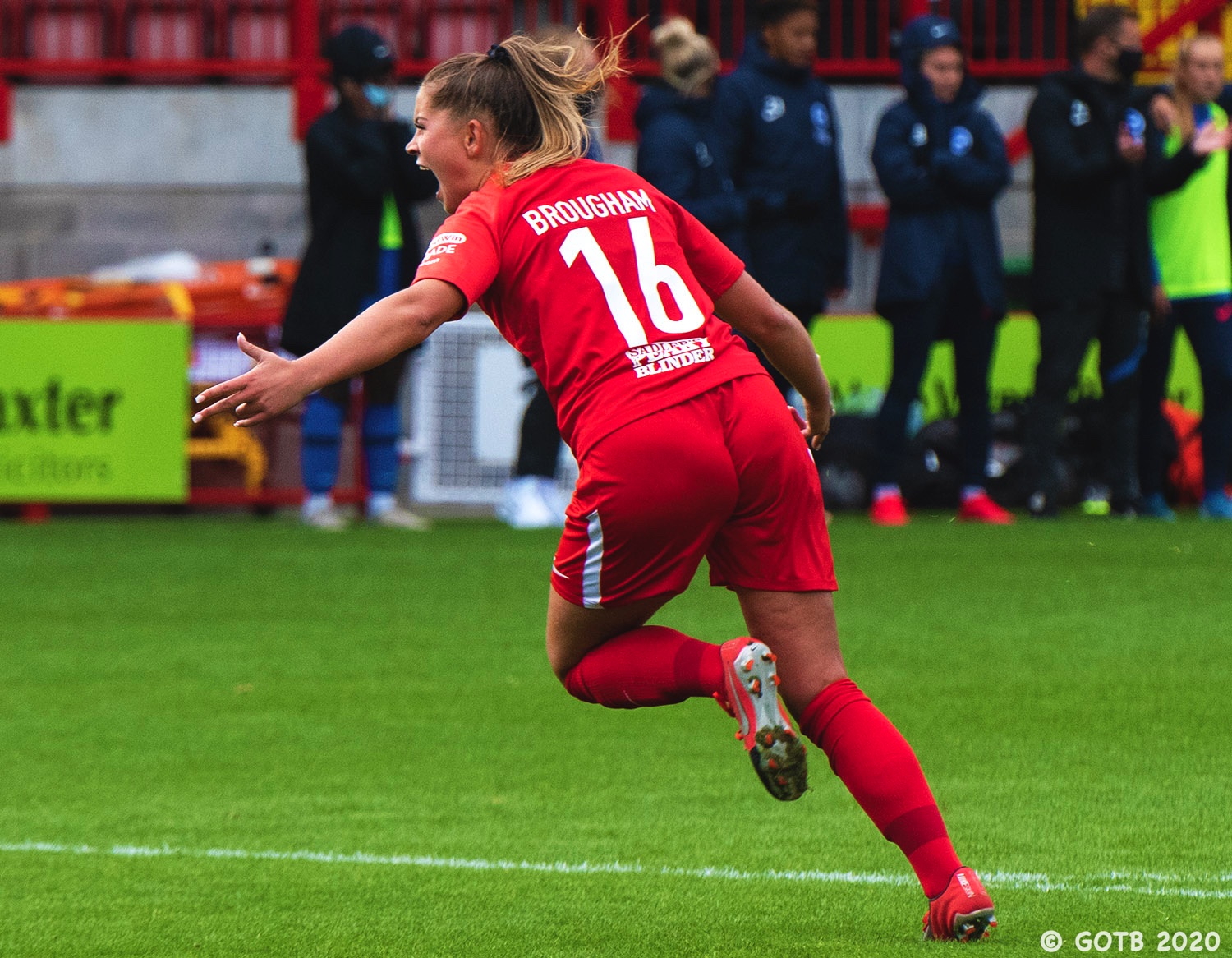 Sunday’s match up between Brighton and Birminghm was everything you could have wanted from an FA Cup fixture – a non-stop quality display with drama at both ends, both teams giving it their all and a penalty shootout to decide the winner. 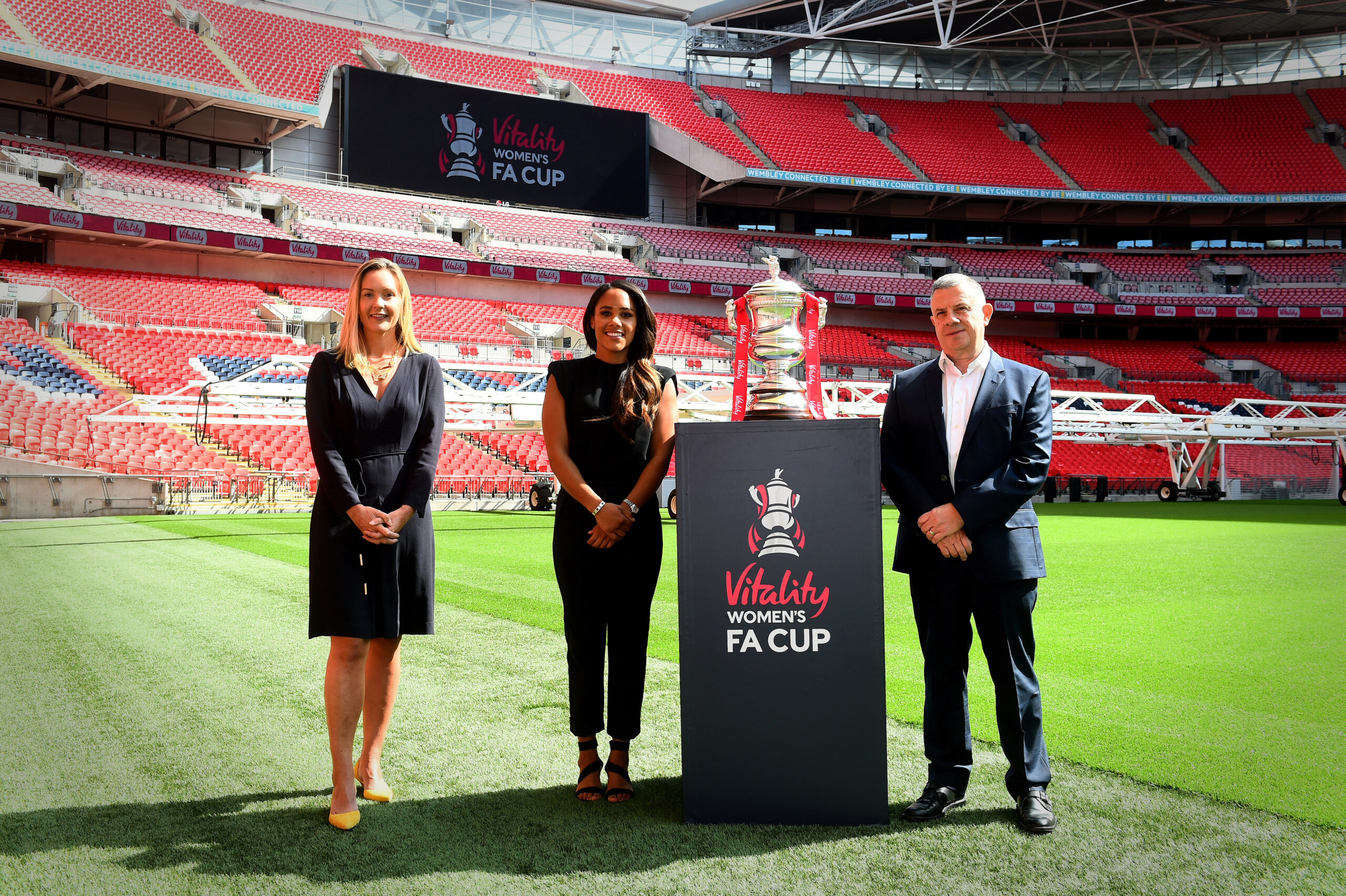 Do you remember the days when we wondered when brands would finally start showing a commitment to the women’s game?

It was a game of two halves that took place at a baking Solihull Moors on Sunday afternoon.

Team GB rely on their own sweet Caroline to see them through Jul 27th, 2021