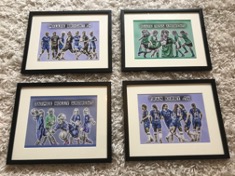 Amanda is an avid Chelsea FC Women’s supporter, a West Stand season ticket holder and part of the Chelsea Women’s Supporters Group (CWSG). Early morning departures and late night returns are all part of the away match experiences. 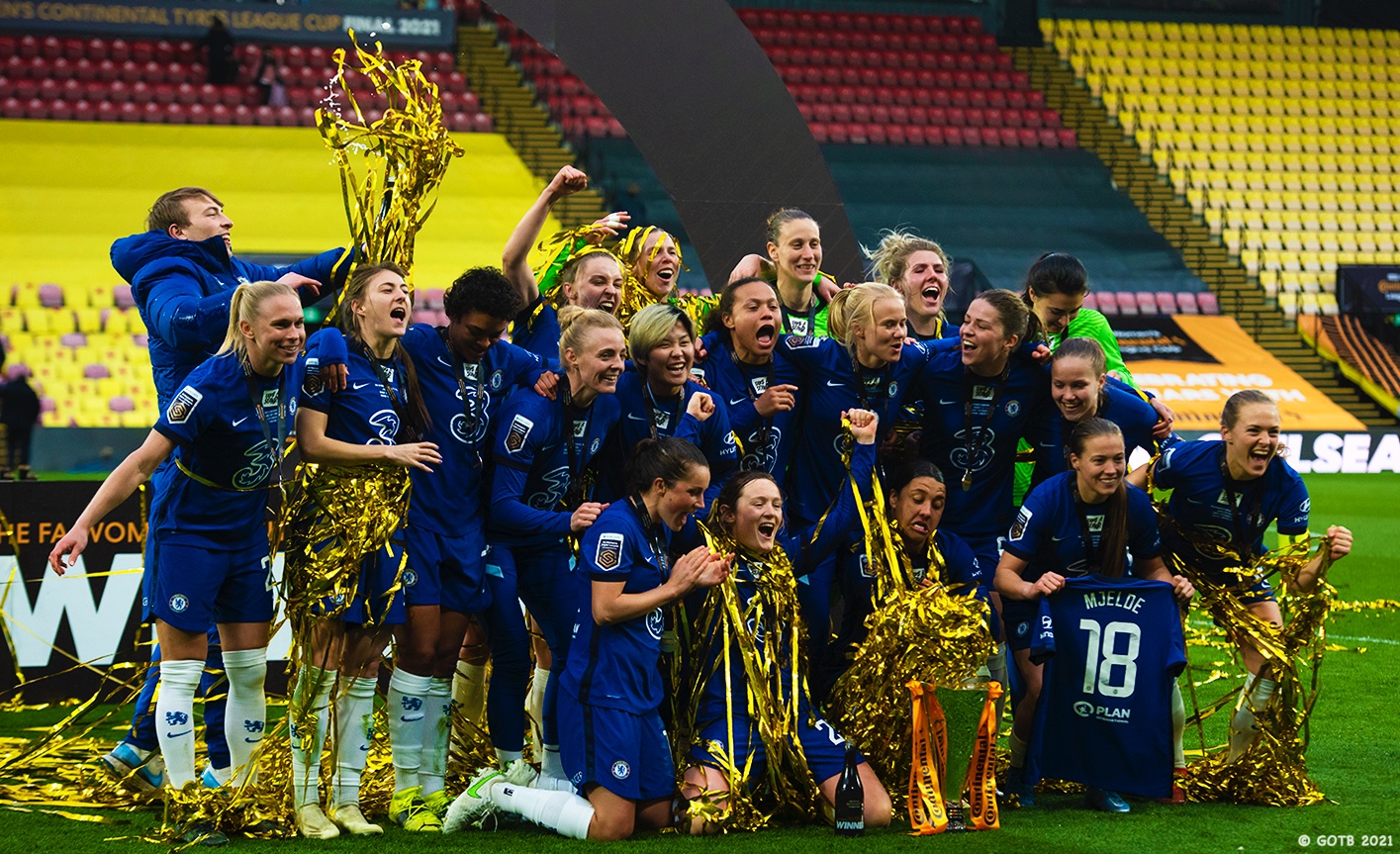 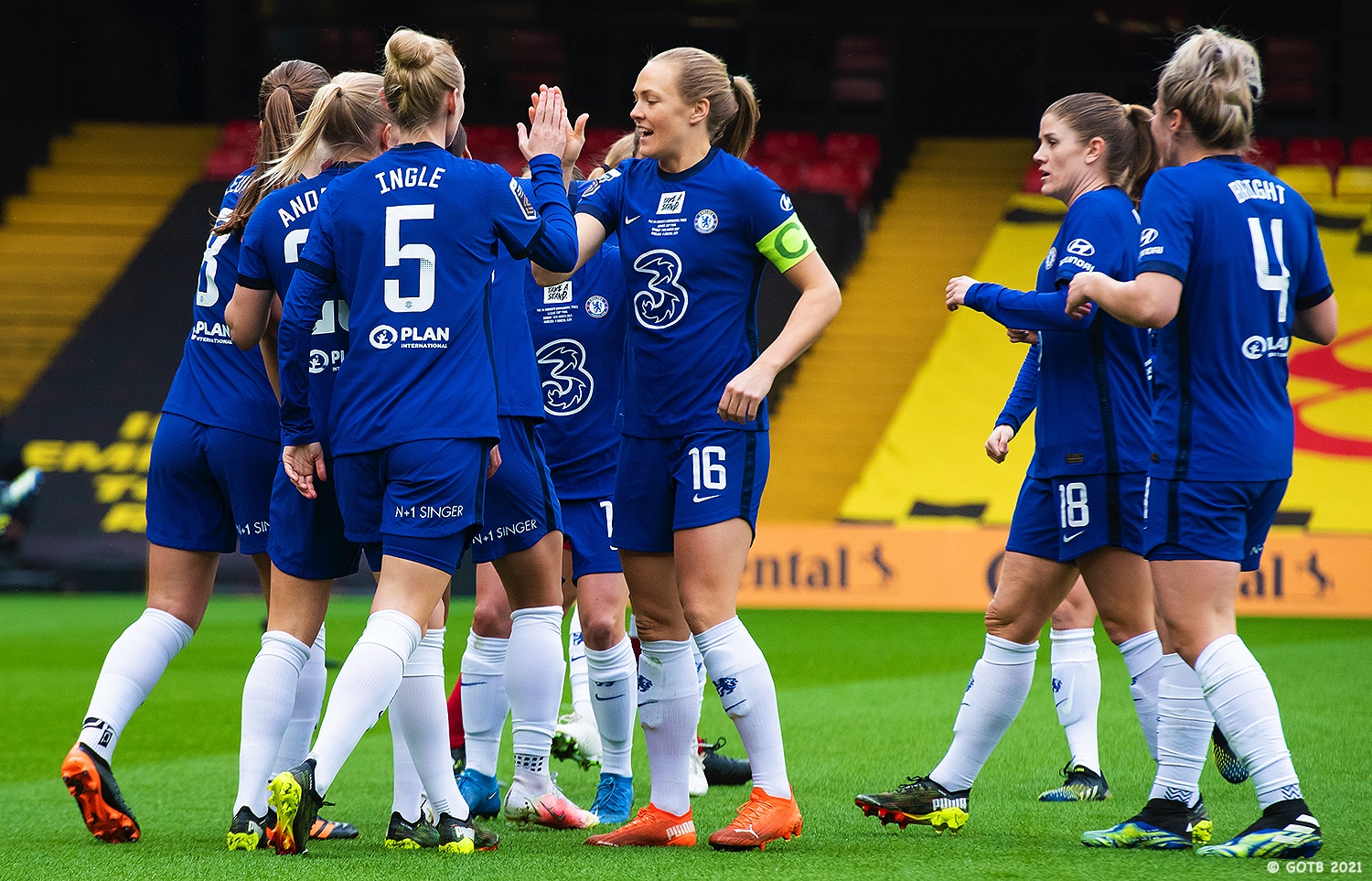