“Incredible. There are no more words. This is unbelievable,” lauded Sarina Wiegman as she sat in the press room after watching her England side open Euro 2022 at Old Trafford.

The same emotions will have been felt by many. Wednesday was a night like no other. The reception at the start, the booming renditions of Sweet Caroline, the 68,000 or so people singing and cheering along. It was one of those special moments, one to add to those events that imprint themselves in your memory for life.

A new attendance record was set as the Lionesses edged a narrow but all important victory against a resilient Austria side. While their performance was not flawless, they opened the tournament with three points and nothing is more crucial than that. To battle through the nerves and emotion of it all and come out on top will provide Wiegman’s side with the perfect foundations to build on.

That England were nervous was clear to see. Wiegman had named a strong side – perhaps a little surprising was the omission of Alex Greenwood – but the opening 15 minutes saw them have to absorb a buoyant Austria side determined to cause a shock. Millie Bright, imperious at the back, provided the solidity and aerial domination the Lionesses needed to see themselves through that early tricky patch.

They only truly settled with the opening goal. Beth Mead, a player that seems constantly on a mission to prove a point, came up once again with a brilliant dinked finish assisted by the influential Fran Kirby. Goal line technology came into play, as did VAR to make sure that technology was correct, but in truth you could see it over through the naked eye no matter how much the Austrians complained. 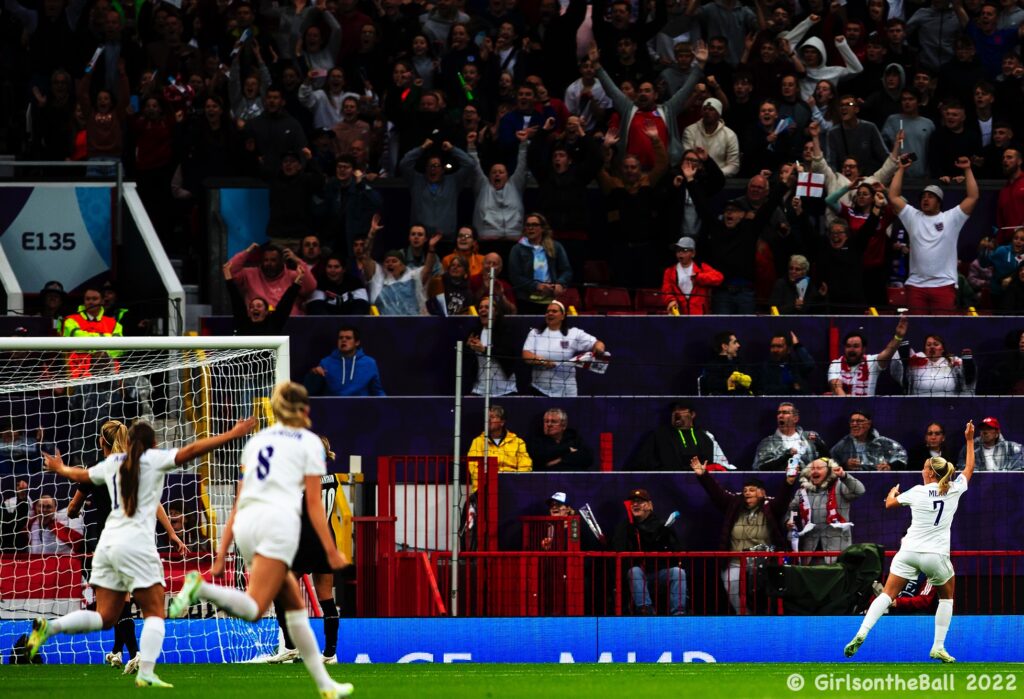 They should have had two or three before the break as they began to imprint their attacking style on the game. Austria, having come out all full steam, looked a little confused about what to do next having gone a goal down. Lucy Bronze and Lauren Hemp were stretching the flanks, the former setting up Ellen White who could only turn a header over the bar. England were just let down by poor decision-making with that final ball, looking to set others up when they just needed to put their foot through it.

The hosts are known as a second half team but, for whatever reason, they struggled to push on after the break. Indecision again paid when chances did arrive. Wiegman made a triple substitution with half an hour left to play bringing on Ella Toone and Alessia Russo – a special moment for both Manchester United players – and Chloe Kelly to stretch the play. They all added energy and impetus in attack but could not exploit the space to find a more comfortable margin.

Austria inevitably pushed for an equaliser in the final ten minutes. However, despite Earps making her first stop of the game to deny a curling effort from Barbara Dunst, England looked fairly unphased, managing the final phase of the match with less stress than England fans are generally used to. 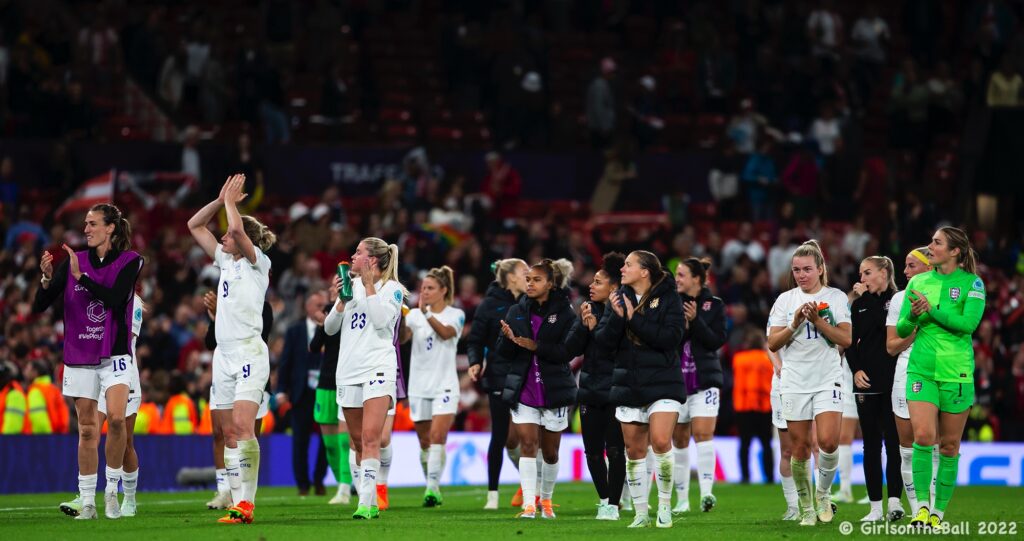 Wiegman was keen to emphaise the importance of winning the opening game post-match. “A good start helps because it gives confidence to the team,” she said. “Of course we want to win all the games, but it’s really nice to have the three points in the pocket to go to the next game. There’s more pressure on that game too and that’s not what you want.”

Sterner tests will await; Norway will pose a stronger attacking threat that Wiegman’s team will have to deal with. But as Wiegman says, the first match in major tournaments is almost always about getting that result, however hard it is to come by. Momentum and confidence will build now amongst the side as they prepare to go again in just a matter of days.