This year’s showpiece is without doubt the European Championships.

The 16 qualified teams have been separated into four groups with England taking on Austria at Old Trafford in the opener. Germany v Spain, Netherlands v Sweden, France v Italy and England v Northern Ireland are just a handful of the stand-out group games on offer.

Check out the full schedule and more information here.

Qualifying for the 2023 FIFA World Cup is finely in the balance with all international federations’ allocated spots still to be filled.

Europe is a little over halfway through their qualifying that resumes 23rd February and runs through to 6th September 2022. Eleven sides qualify directly for the World Cup, while one enters the Inter-Confederation Play-Offs.

The Lionesses are currently flying, unbeaten at the top of Group D. Things are a little more complicated for Scotland in Group B. They should be capable enough to secure a play-off spot, but results have been inconsistent of late.

Republic of Ireland and Wales are both having solid campaigns in their respective groups but have little wiggle room for bad results. Ireland sit second in Group A, just one point ahead of Finland. Wales also sit second in Group I, having opened a two-point gap over Slovenia. Meanwhile, Northern Ireland are going strong in Group D with goal difference separating them from Austria in second.

You can find the full UEFA qualifying schedule here.

Around the rest of the world:

The Inter-Confederation Play-Offs will take place in February 2023 to determine the final three sides to take a spot at the World Cup later that year. 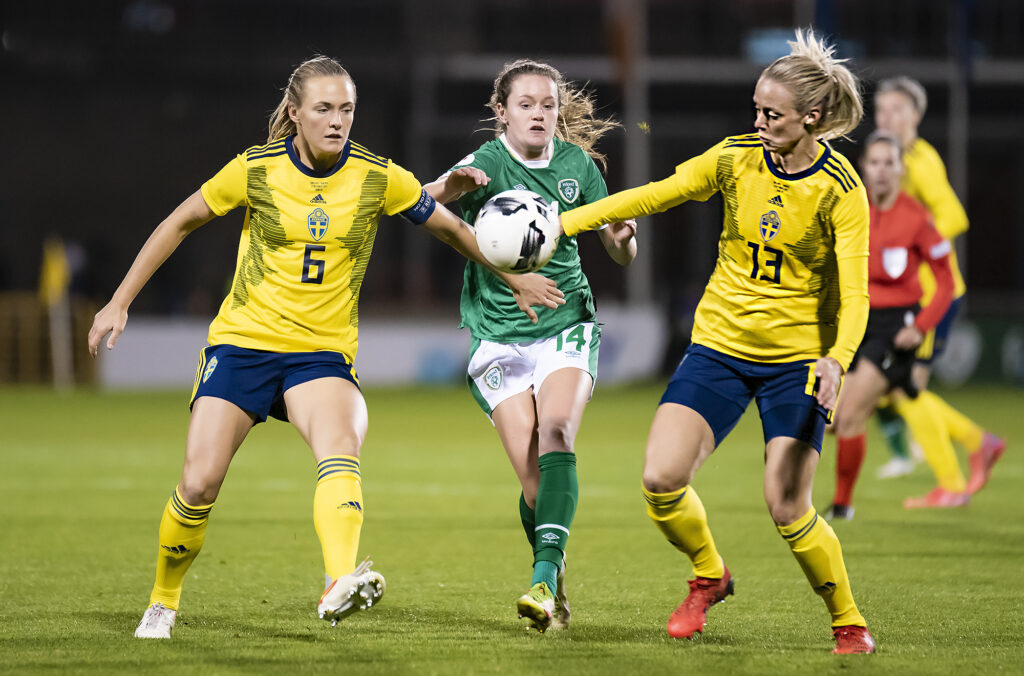 Round 2 of Qualifying takes place early this year, with all games set to be played by 31st March.

England and Republic of Ireland sit in League A and have the opportunity of qualifying to the European Championships. Ireland are in Group 1 alongside Iceland, Finland and Slovakia; England are in Group 6 alongside Poland, France and Croatia.

The seven group winners and Bosnia + Herzegovina will progress to the 2022 U17 Euros to be held in Bosnia from 3rd to 15th May.

Wales, Northern Ireland and Scotland sit in League B and will competing for promotion to League A for next seasons Round 1 of qualifying.

Round 2 of Qualifying for this year’s U19 European Championships takes place between 4th-12th April.

England and Wales share Group 3 in League A, alongside Belgium and Iceland. Republic of Ireland are in Group 7 alongside France, Czech Republic and Greece.

The seven group winners (or Group 7 runner-up if Czech Republic finish top) and hosts Czech Republic will progress to the 2022 U19 Euros to be held from 27th June to 9th July.

Northern Ireland and Scotland sit in League B and will competing for promotion to League A for next seasons Round 1 of qualifying. 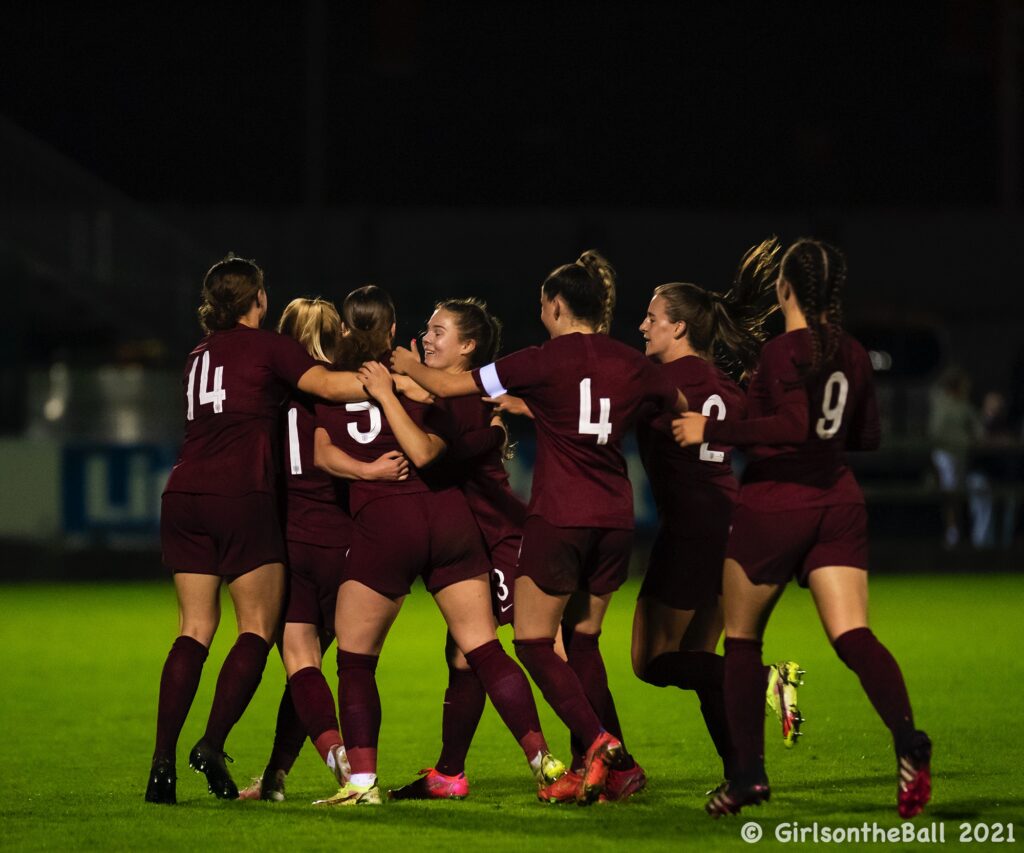 The U20 FIFA World Cup returns this summer with Costa Rica hosting the tournament from 10th to 28th August.

With qualification for this edition suspended in some regions, three governing bodies have selected the teams to move forward to compete.

Spain, France Germany and the Netherlands will be the four UEFA teams. North Korea, South Korea and Japan will represent the AFC while New Zealand has been selected as the OFC’s side.

The U17 FIFA World Cup will take place later this year in India (11th-30th October).

With qualification suspended, the AFC have nominated Japan, North Korea, and India (hosts) to play. New Zealand will represent the OFC.

The inaugural Arnold Clark Cup will be held from 17th to 23rd February across England.

The Lionesses, Spain, Germany and Canada will face each other in double-headers at Middlesbrough, Norwich and Wolves to get their hands on the inaugural trophy.

Find out more and buy your tickets here.

The seventh edition of the SheBelieves Cup will take place in America from 17th to 23rd February.

The Tournoi de France will be held in Caen and Le Havre from 16th to 22nd February, featuring France, Netherlands, Brazil and Finland.

UEFA will select the host for the 2025 European Championship at the end of this year.

So far, there have been five confirmed bids. Poland, France, Switzerland and the Ukraine have all signalled their intention to apply, while a combination of Denmark, Finland, Norway and Sweden, with support from the Faroe Islands and Iceland, are seeking to host the tournament.