It’s the nature of football at this time of year that as soon as one game is done, the following one is no more than 72 hours round the corner.

And so it is for Chelsea this week. Sunday’s FA Cup winners move swiftly onto the next challenge with the arrival of Juventus and a chance to qualify for the latter stages of the Champions League. It is a situation this team and their manager, Emma Hayes, are very much used to and at this point comfortable with: “We’ve been here so many times and because of that, we just know how to do it. It’s not unusual for us anymore to be in a Cup Final at Wembley and play three days later. This is normal for us, so I think it’s just business as usual.”

Hayes has described her side as a “machine” in recent games. After a slow start to the season by their standards, mitigating factors all accounted for, the Chelsea juggernaut has trundled along and certainly seems to be “purring” into top gear. While nothing runs smoothly in a football club, Hayes stated pre-match, “Every single one of those players always sacrifice their egos when it matters, and they put it there for the team. And that’s what I think the secret is”.

Their dismantlement of Arsenal at the weekend, outplaying their London rivals all over the park, was astonishing even for those very aware of how good this Chelsea side can be. With Hayes at the helm, a master tactician, her side are showing their quality, absolute ruthlessness on the ball, and two forward players in the form of Sam Kerr and Fran Kirby who are back to their very best. 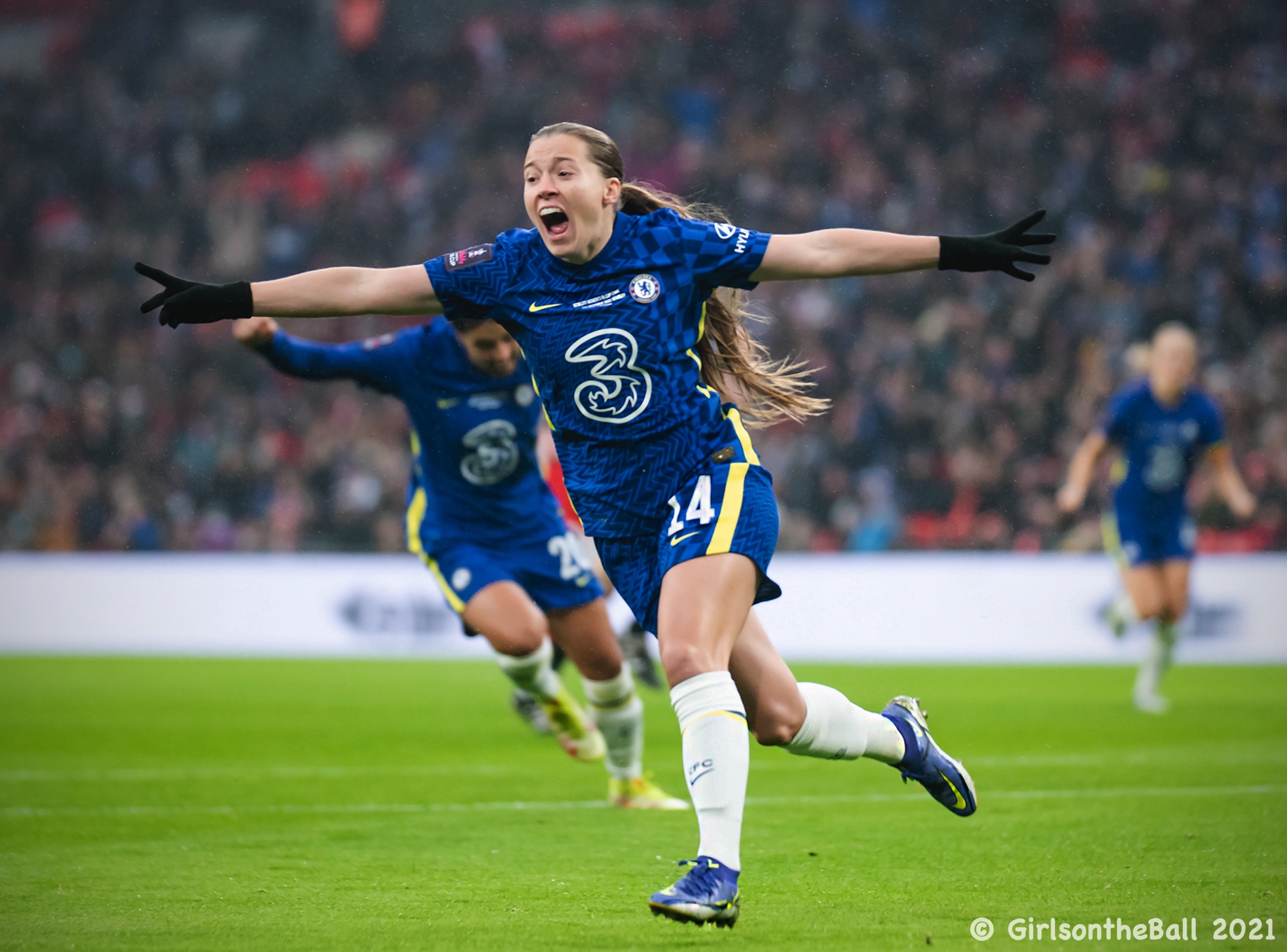 Juventus will pose a different challenge for this Chelsea side. In Joe Montemurro’s first return to England since leaving Arsenal, they arrive at Kingsmeadow top of the Serie A, having won their last five games domestically. In this Champions League run, they have already shown their mettle, making adjustments to the way they play. So far, they have beaten and drawn with Wolfsburg (no mean feat) while taking Chelsea close in Turin and Hayes recognised it will not be an easy evening for her charges: “They are very compact; they make it difficult to penetrate the central areas; they defend their box very well; they’re dogged. So yeah, I think it is a big game for both teams, but one we’re at home and that’s where I want us to be in front of our fans and flying full of confidence.”

Hayes also nothing but praise for her familiar opposite number on the touchline. In Turin, they had a friendly reunion and she believes Juventus will become a big player in European in future years: “I think Joe really suits Italian football, and I think he really suits Juventus. When I saw him, he looked so happy to be in an environment that’s at a different point to Arsenal but it’s got a vision.”

But for now, she will be hoping that her side halts that progress, at least for now this year. She will perhaps rely on the width with the relentless running Erin Cuthbert, while relying on the telepathic instincts of her forward line to get their noses in front and take one step further towards Champions League redemption.