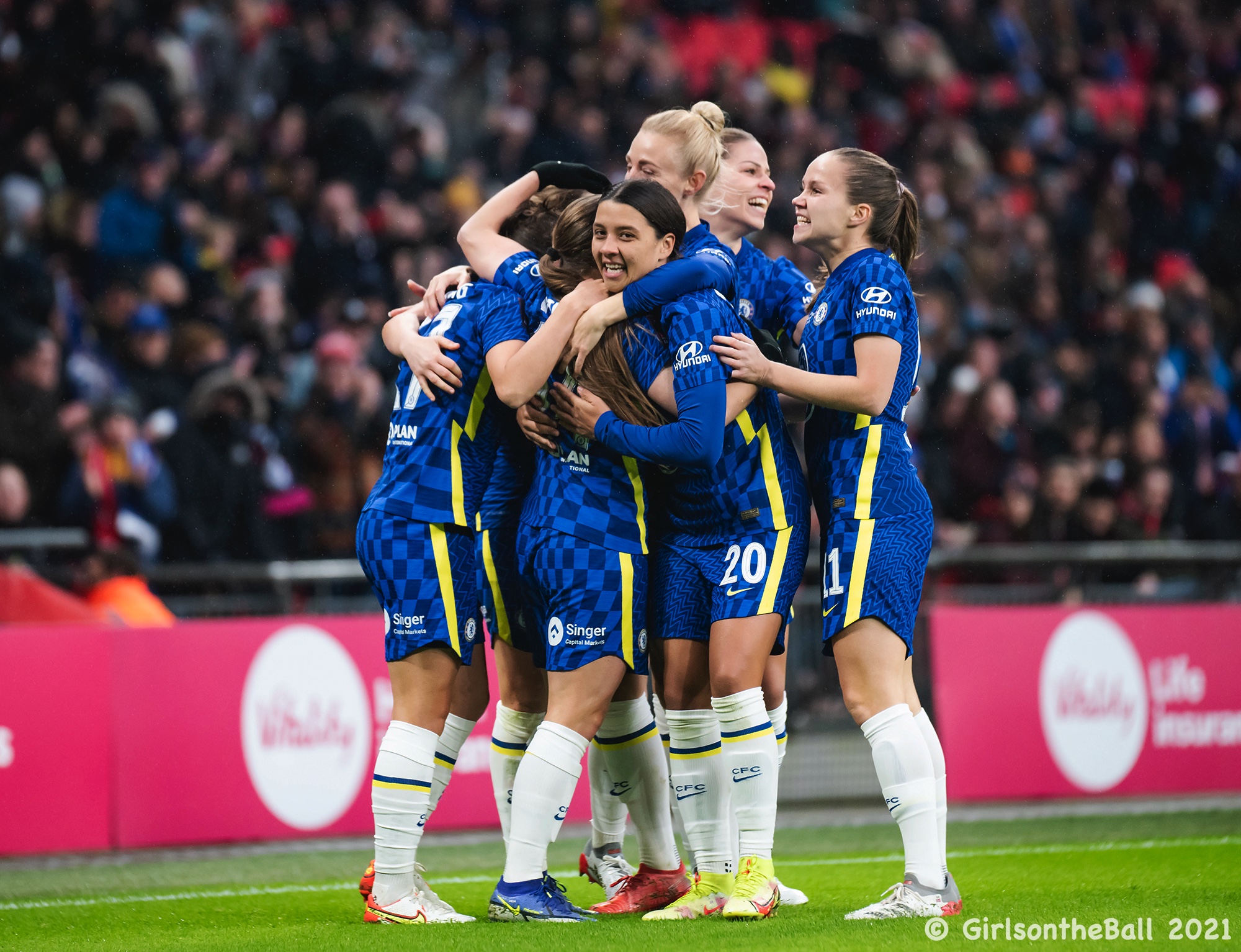 It’s the nature of football at this time of year that as soon as one game is done, the following one is no more than 72 hours round the corner.

And so it is for Chelsea this week. Sunday’s FA Cup winners move swiftly onto the next challenge with the arrival of Juventus and a chance to qualify for the latter stages of the Champions League. It is a situation this team and their manager, Emma Hayes, are very much used to and at this point comfortable with: “We’ve been here so many times and because of that, we just know how to do it. It’s not unusual for us anymore to be in a Cup Final at Wembley and play three days later. This is normal for us, so I think it’s just business as usual.”