On Sunday, Derby County will face Brighouse Town in their SSE FA Cup 3rd Round fixture. As they look to continue in the competition and with a Super League bid on the horizon, it is a perfect time to reflect on the work of someone who has done so much for the club.

Sheila Rollinson founded Derby County back in 1990 and has been integral to the team’s progression on and off the pitch. She has performed multiple roles in her time at Derby from coaching to her current position as Club Secretary. We recently caught up with Sheila to find out more about her journey.

GOTB: Sheila, what was it that drew you into women’s football?

SR: I think it was the fact that girls weren’t supposed to play football and I’ve always been a bit of a rebel. I was at school at the time and it was not the done thing. You played hockey or netball or nothing, but I chose football instead.

GOTB: You’ve been an integral part to Derby’s growth over the years and the women’s game has changed a lot both on and off it. What have been the biggest highlights for you?

SR: The development of the girls game has been amazing at Derby Country. We never used to have the girls’ junior teams and now we have u10s all the way up to u16s. So I’ve been involved in coaching them.

As for highlights in terms of the senior team this year, we’ve had a few brilliant comebacks in games so far. The biggest was when we were 2-0 down against Forest with about 10 minutes remaining and we came back to win 3-2. It’s part of being a club, you see how happy something like that makes everybody when things go well and you support each other and stick up for each other when things don’t go well. 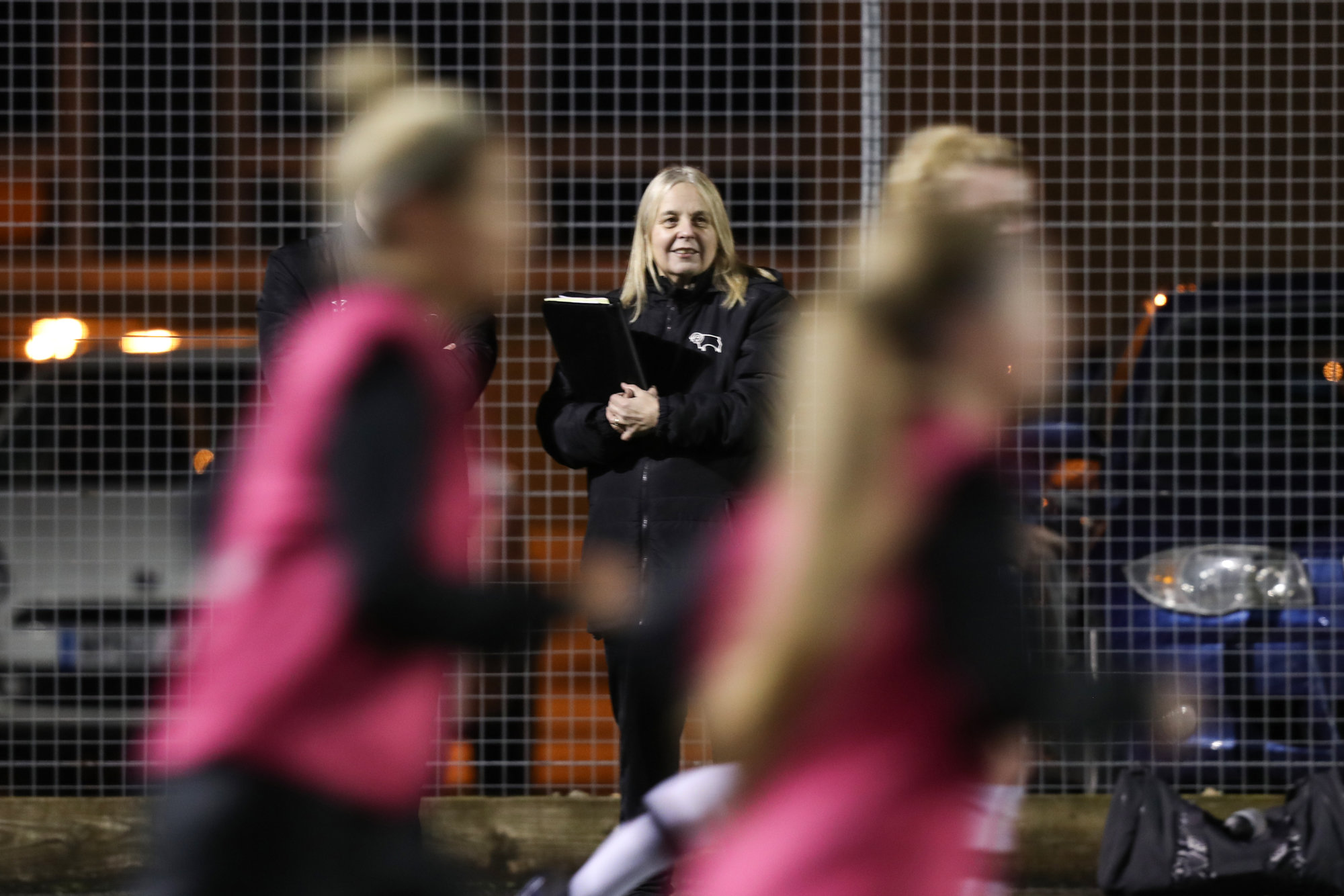 GOTB: You’ve been involved with Derby for so long and performed several roles at the club, is there one role that would be your favourite?

SR: Well nothing beats playing and I did get a game this year for the thirds. Even at my age my age you can pull on a shirt and get a game and take part on the pitch.

GOTB: Have you faced a lot of challenges during your role there and getting the game to where it is now?

SR: Challenges I think, in the role of Secretary, is getting people to take you seriously as a football club and give you the respect that you deserve. We’ve had to fight to get grounds, to get training facilities but now things seem to be much more positive. We’re working with Derby County FC and we’ve got great training facilities down here at Merrill Academy. People are starting to recognise that if they support us, they got a lot back out of it.

GOTB: What would be your biggest piece of advice for women wanting to get involved in football, whether it be playing, coaching or roles in the clubs?

SR: I would say get down to your local club and do something, whether it is playing or spectating. The more spectators we get along to the women’s game, the bigger it’s going to be. So go along and you’ll be much more likely to get involved than if you went down to a men’s game. Women’s clubs are always looking out for people to help; there’s a role for absolutely everybody. 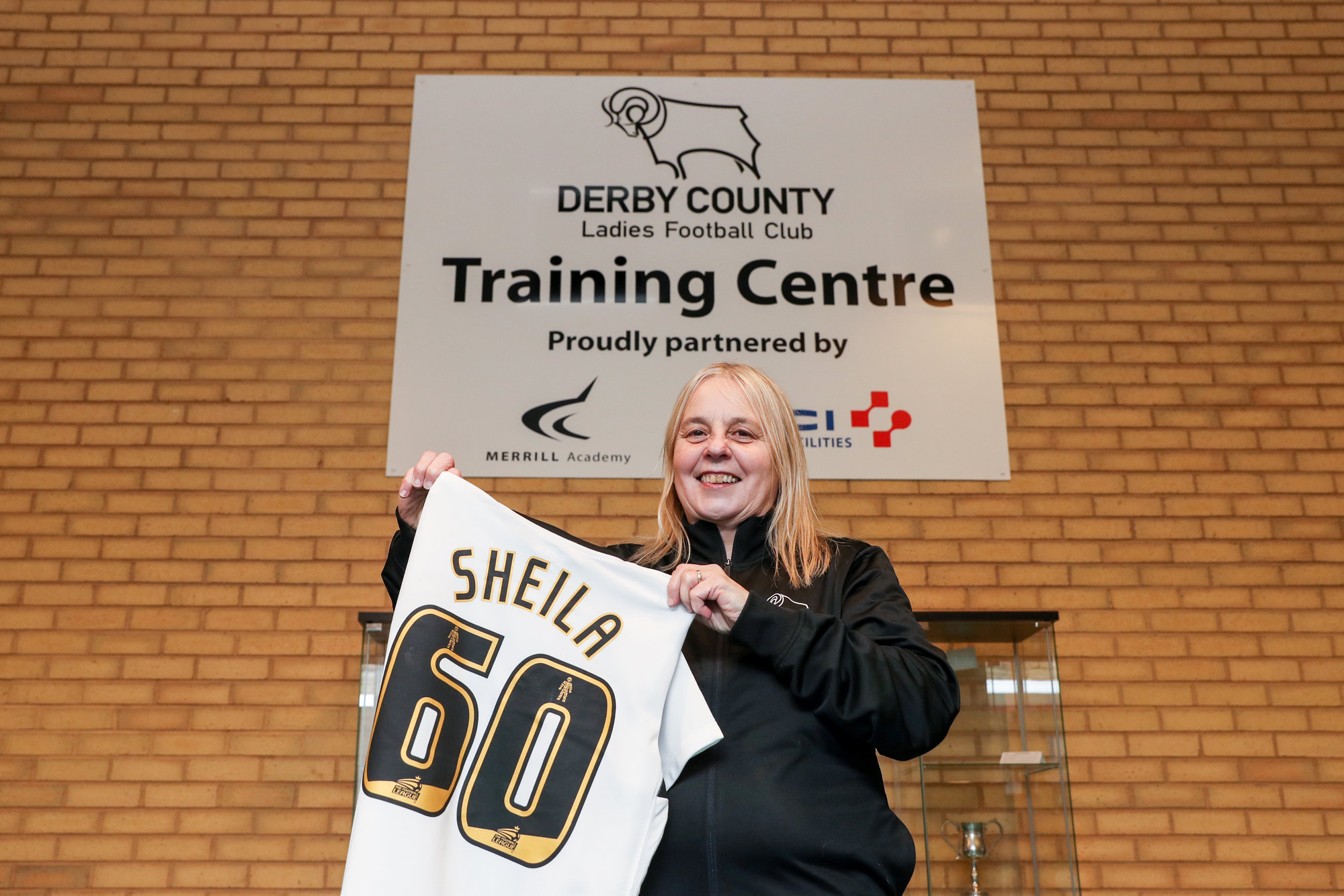 GOTB: So what does a typical match day look like for you at Derby County. Do you still get nervous?

SR: Yes, I’m always a little bit nervous, for the big games more than anything. But I’m always busy with the pre-match, off the pitch things and then during half time. It’s always busy for me.

GOTB: Are you excited for the game on Sunday?

SR: I’m very excited for the game on Sunday. It seems a long time since we had a game. I think the last game was the FA Cup game, well before Christmas. To play another of the teams that’s top of the division below, like we did the last round, we know it’s going to be a tough game and we’ll need to be at our best to get something out of it

GOTB: And finally, what are your hopes for Derby County in the future?

SR: Well there’s the restructure that’s being brought in by the FA and our aim has always been to get up there with the top teams. So we’re hoping to put an application in for the second tier and to take the club forward. We think we’re ready for it and we’re working hard now to get our bid together.

We also got to catch up with Derby captain, Hannah Ward, ahead of the weekend’s game.

GOTB: Obviously it’s a big game coming up for you in the FA Cup. What would it mean for you and the team to continue this cup run?

HW: It’s always nice just to get into the next round of the FA Cup. Like the men’s game, the FA Cup is massive to work towards. We know it’s going to be a tough match. They knocked out a Premiership side already so far in the run up so we’ve got to be at our best to get a result. It’s always hard just after Christmas but we are looking to starting the year the way we mean to go on.

GOTB: How would you sum up your season so far?

HW: I think it’s been a bit of a mixed bag. We’ve been up and down a little bit. We’ve had some really good games and seen some really good comebacks but then we’ve also not played at the level which we know we could play at. Those sort of games have been disappointing but we’ve always come to training and worked hard to get a reaction for the next game. 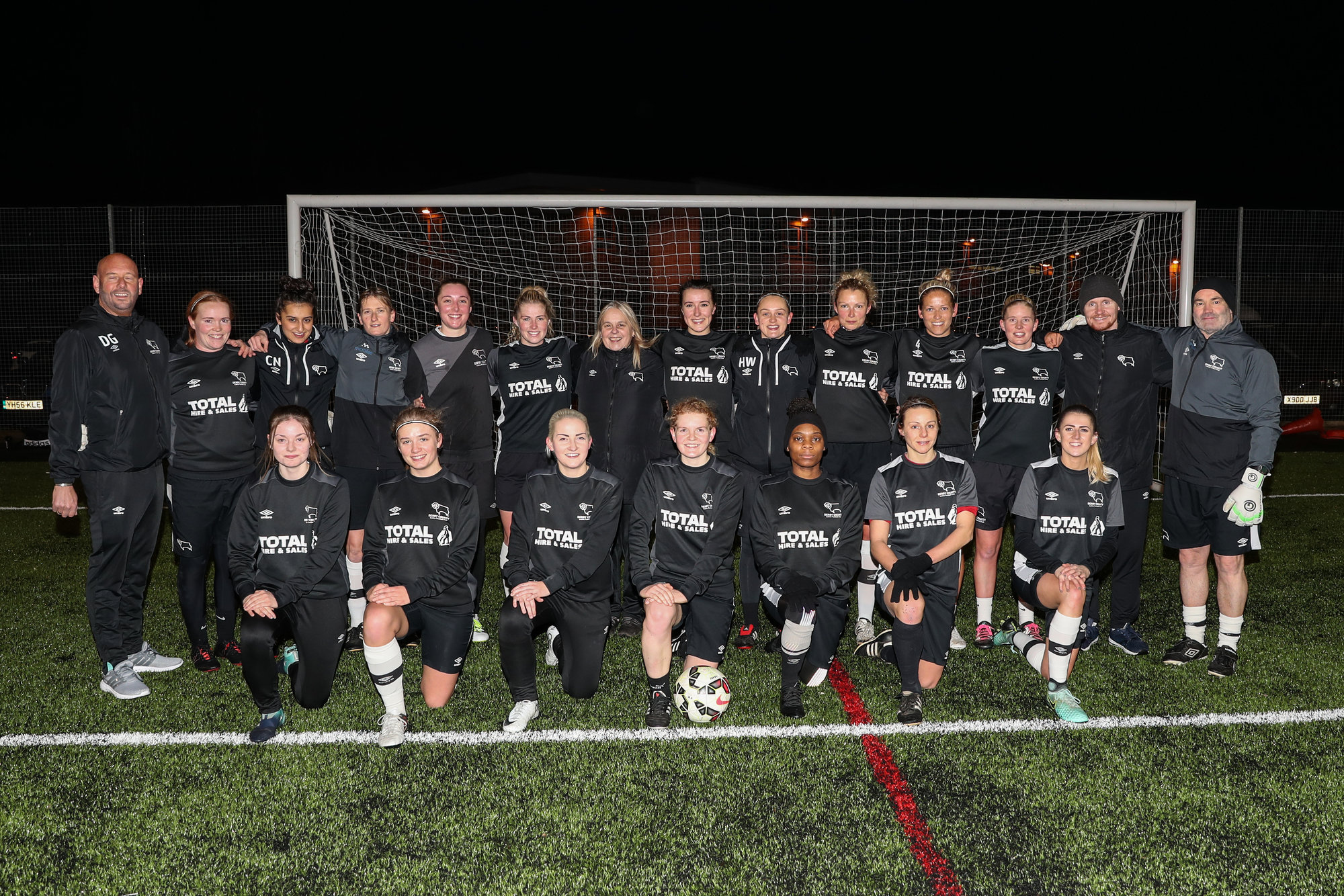 GOTB: What’s the best part of being a Derby County player for you?

GOTB: Can you sum up what Sheila has done for the club and the impact she’s had on you as players?

HW: I don’t really think there are words that you can put together to describe what Sheila has done for this football club. I don’t think people realise when they come and they’re new who Sheila is compared to those who have been here for longer and seen what she has done. I think any result especially in the cup or the league and if we get to the Super League, we owe a lot to Sheila and people behind the scenes for that.