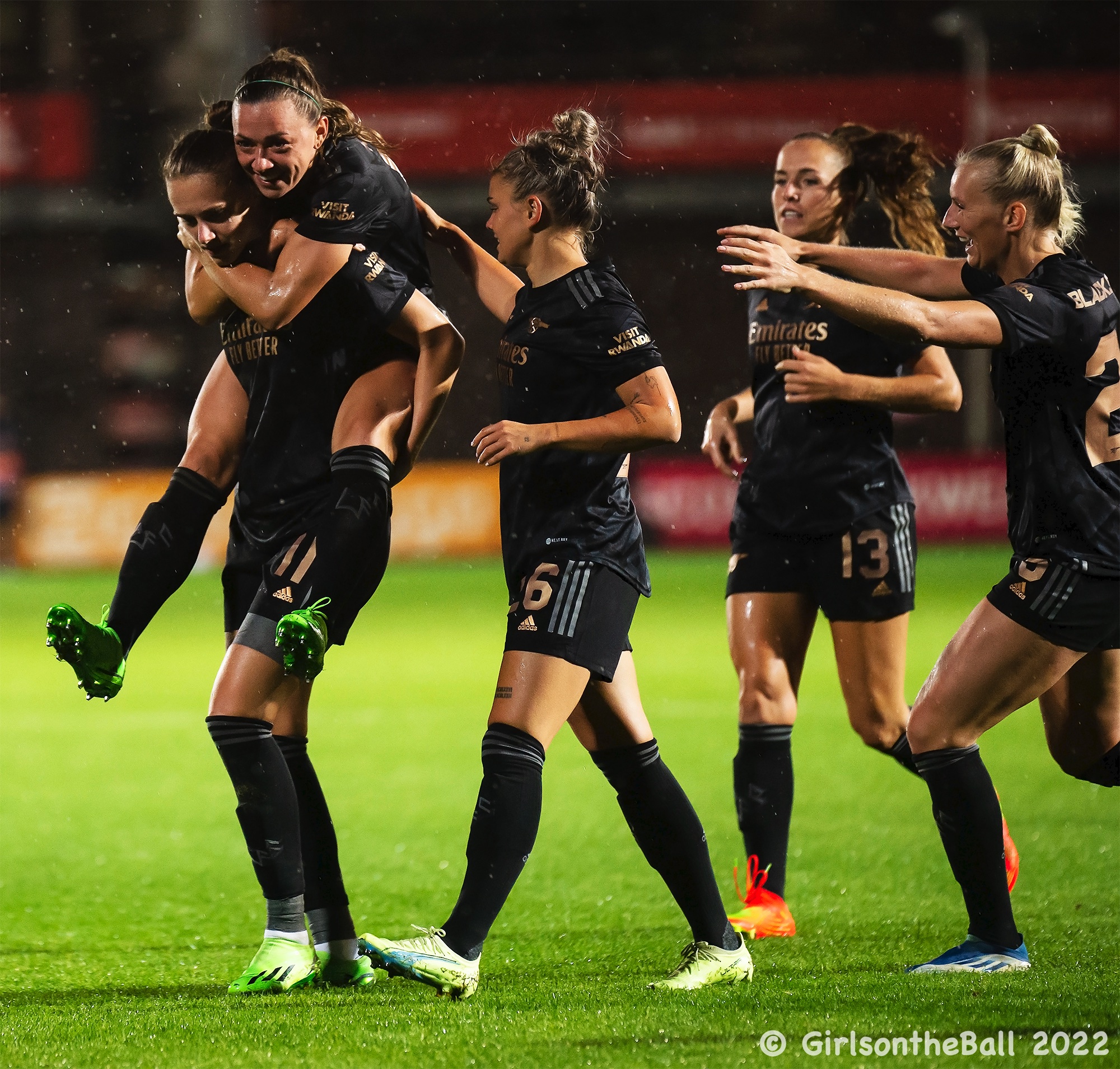 It was an evening of controversy, fiery challenges and torrential rain as Arsenal squeaked past Ajax to reach the Group Stage of the Champions League. A sole goal from Vivianne Miedema saw the Gunners through in a scrappy affair in Amsterdam. 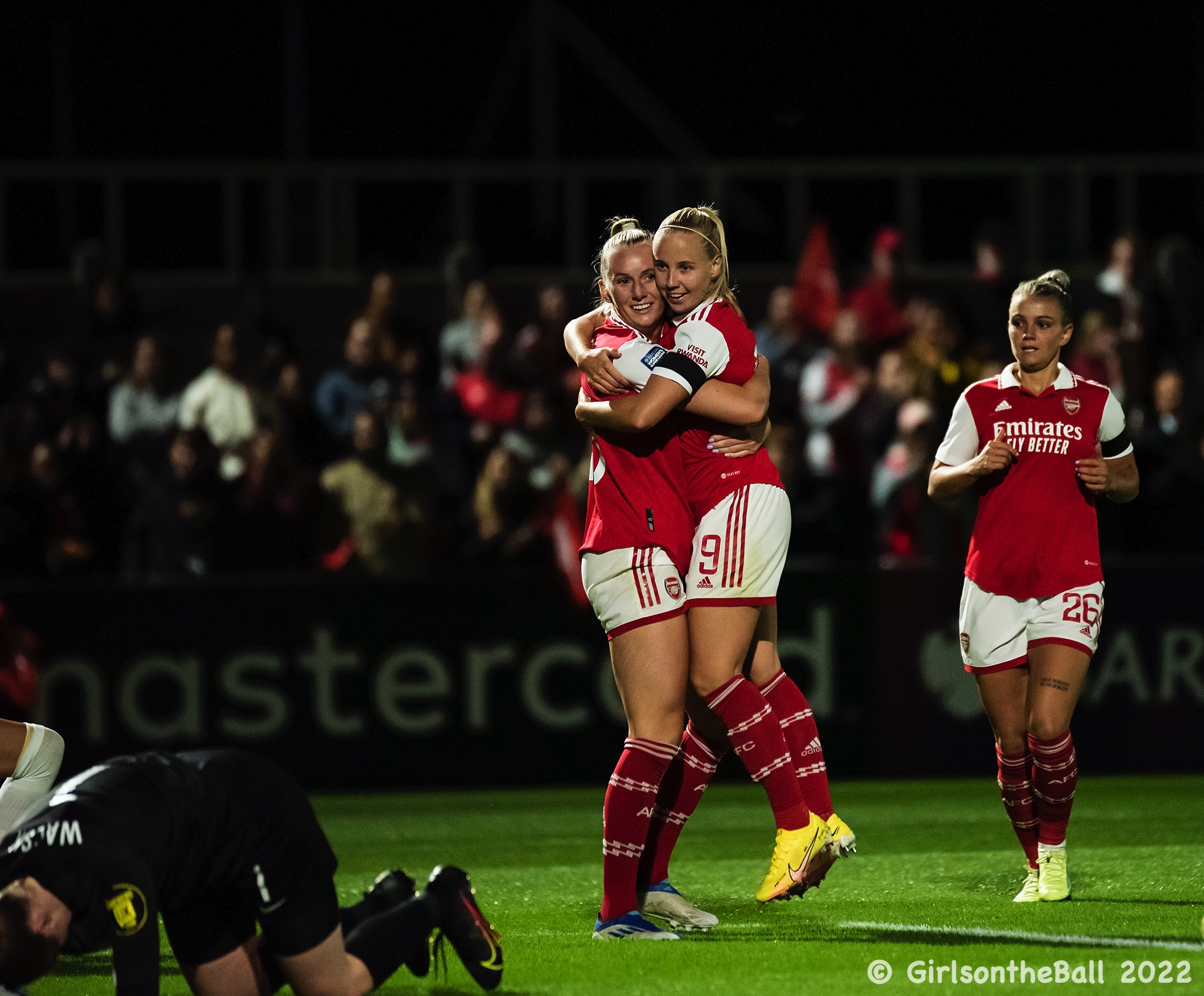 The 2022/23 Barclays WSL finally got underway on Friday evening as Arsenal cruised past 10-player Brighton. Over 3,200 fans turned out at a packed Meadow Park to watch Jonas Eidevall’s side register their first three points on the board. 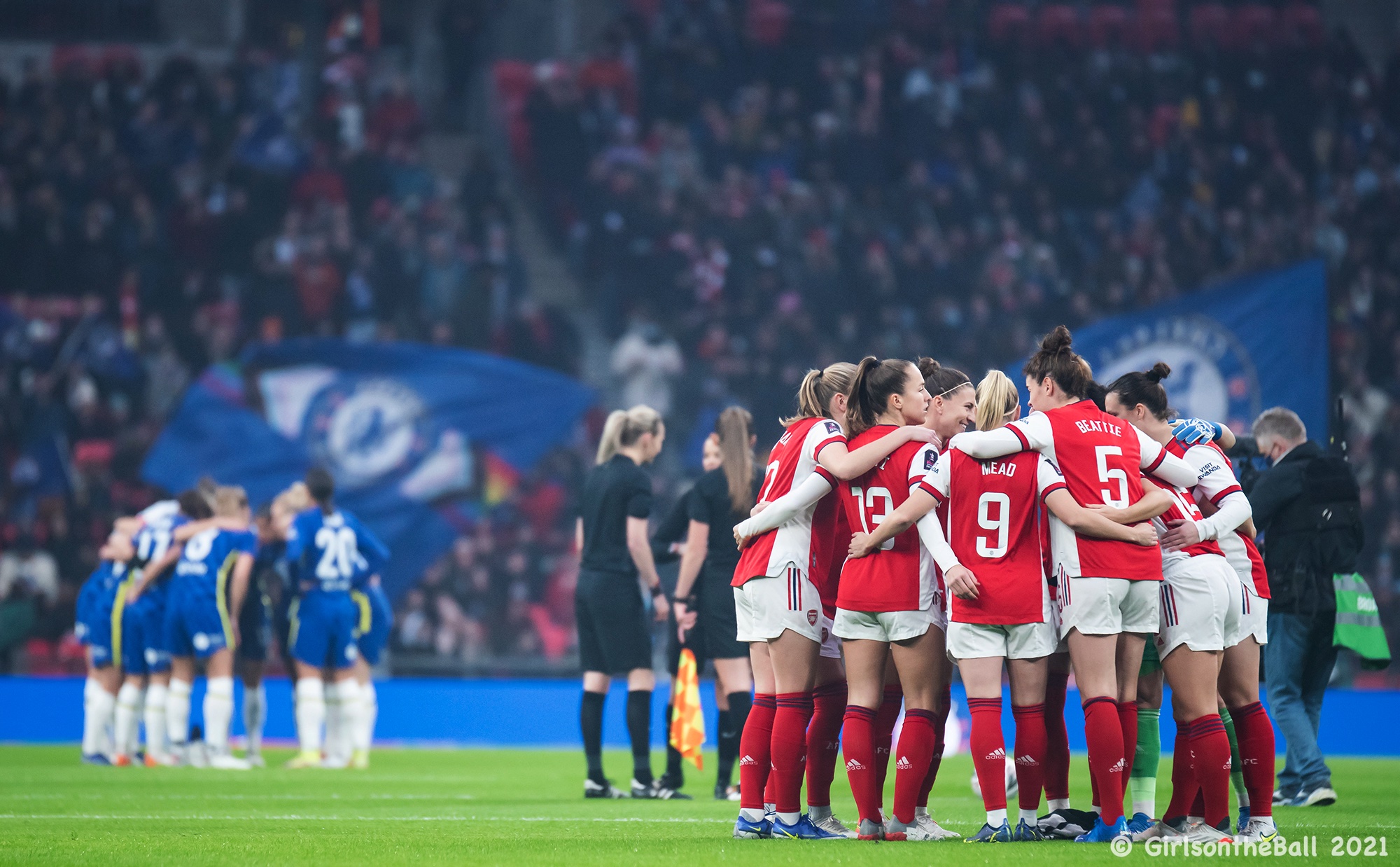