The FAWNL entered its second month on Sunday afternoon across the divisions. Wolves continued their unbeaten run at the top of the Northern Premier, while Oxford United were held for the first time this campaign in the Southern Premier. Elsewhere in Division 1, Middlesbrough edged past York [North]; Stourbridge made it four wins from four [Midlands]; Hashtag United continued their flying form in front of goal [South East]; and league leaders AFC Bournemouth were beaten by Swindon Town [South West]. 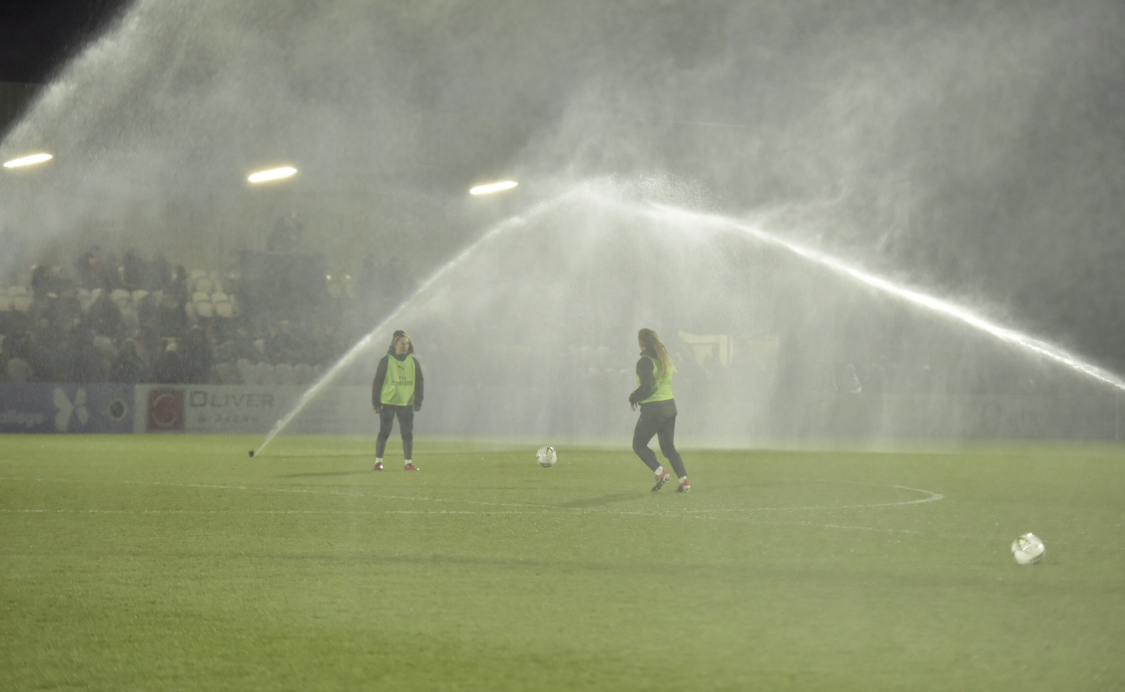 It’s match day 5 of the FAWNL season. There are 22 fixtures across the Premier Division. Find out how you can attend. 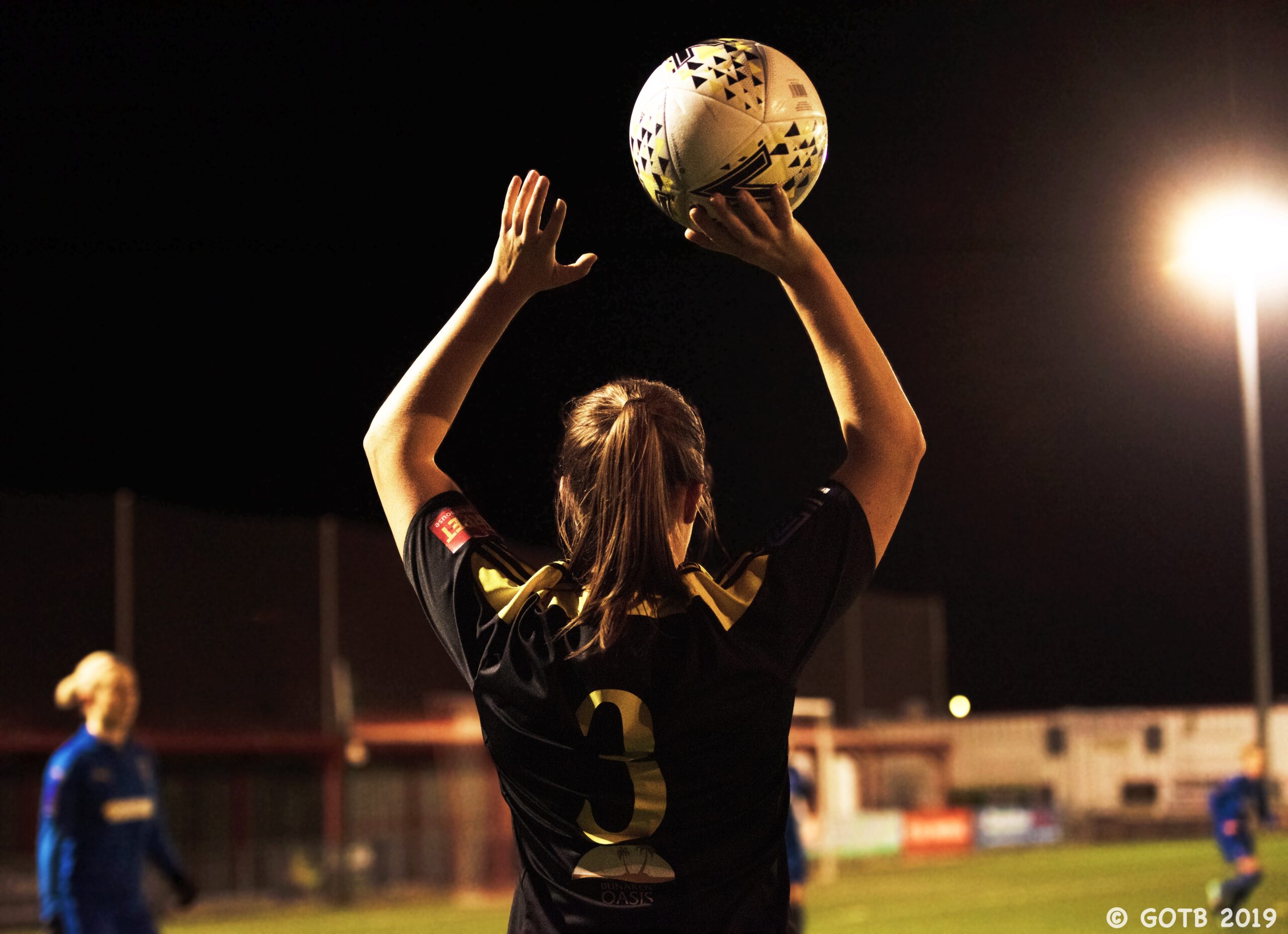 It’s match day 2 of the FAWNL season. There are 22 fixtures across Division 1. Find out how you can attend. 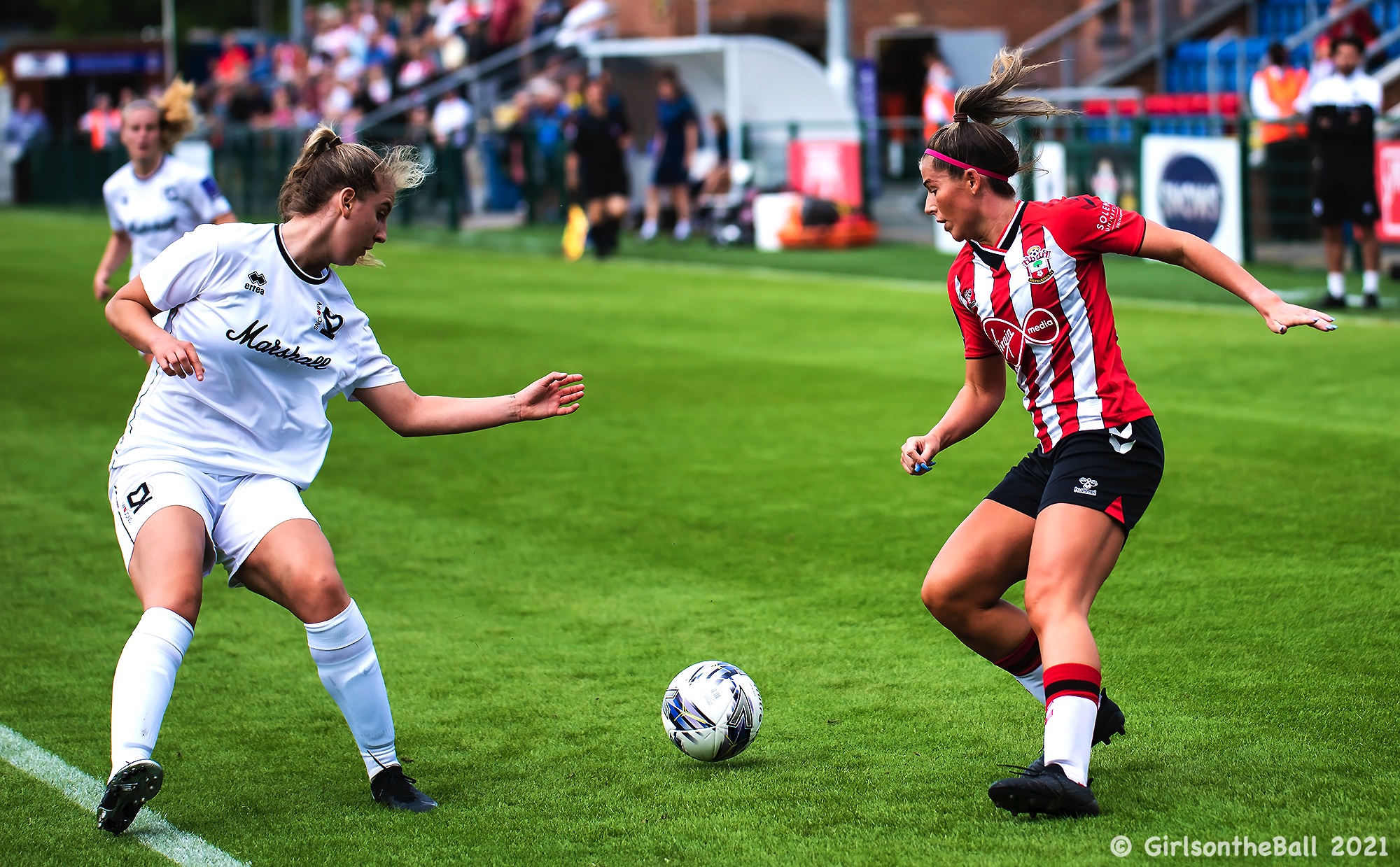 FAWNL Premier Division | MatchDay 1 Round Up

The FAWNL kicked off on Sunday with all six divisions in action.

There were goals and actions galore in the Premier Division as teams lay down their opening day marks. Find out what went on: