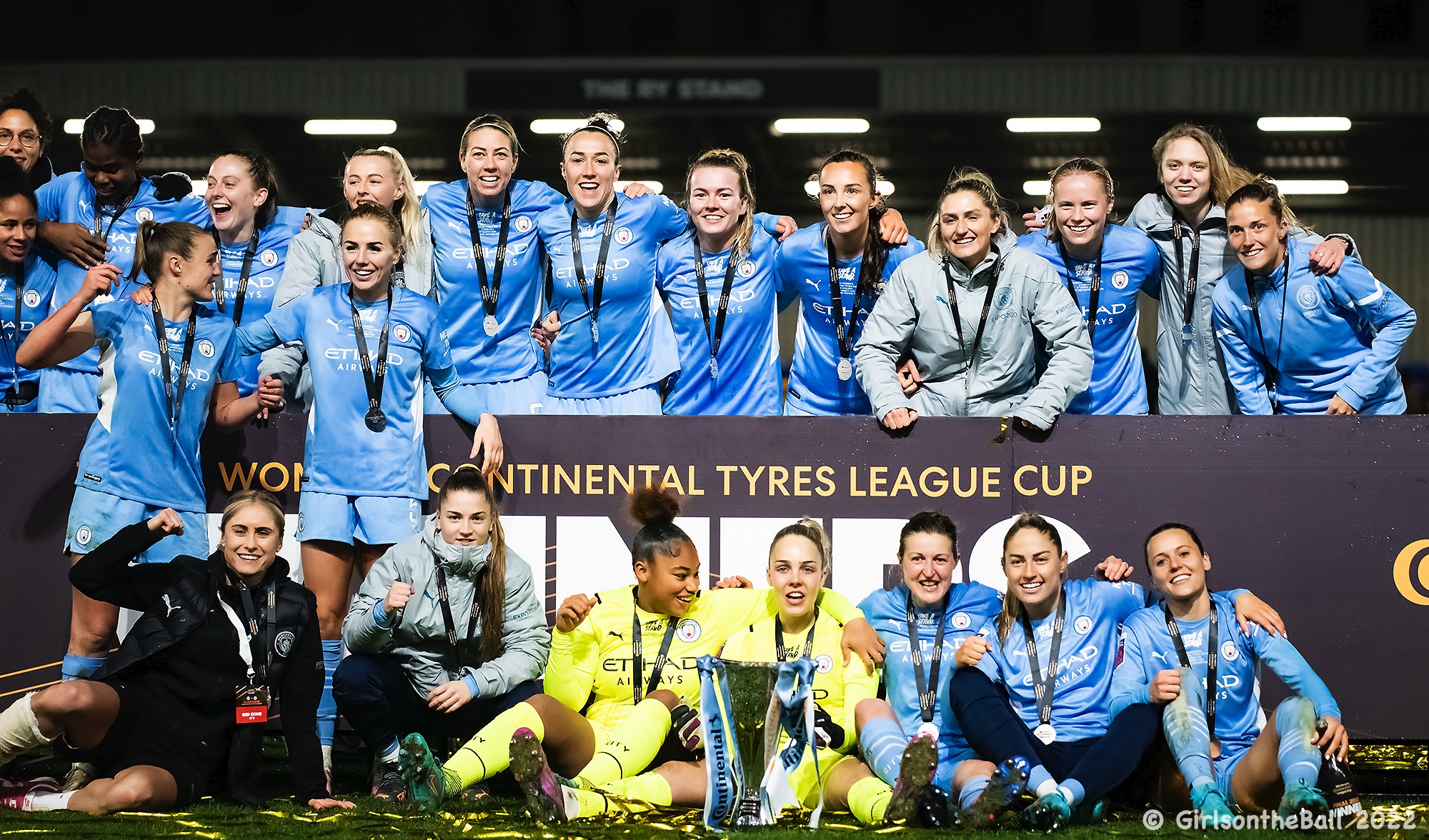 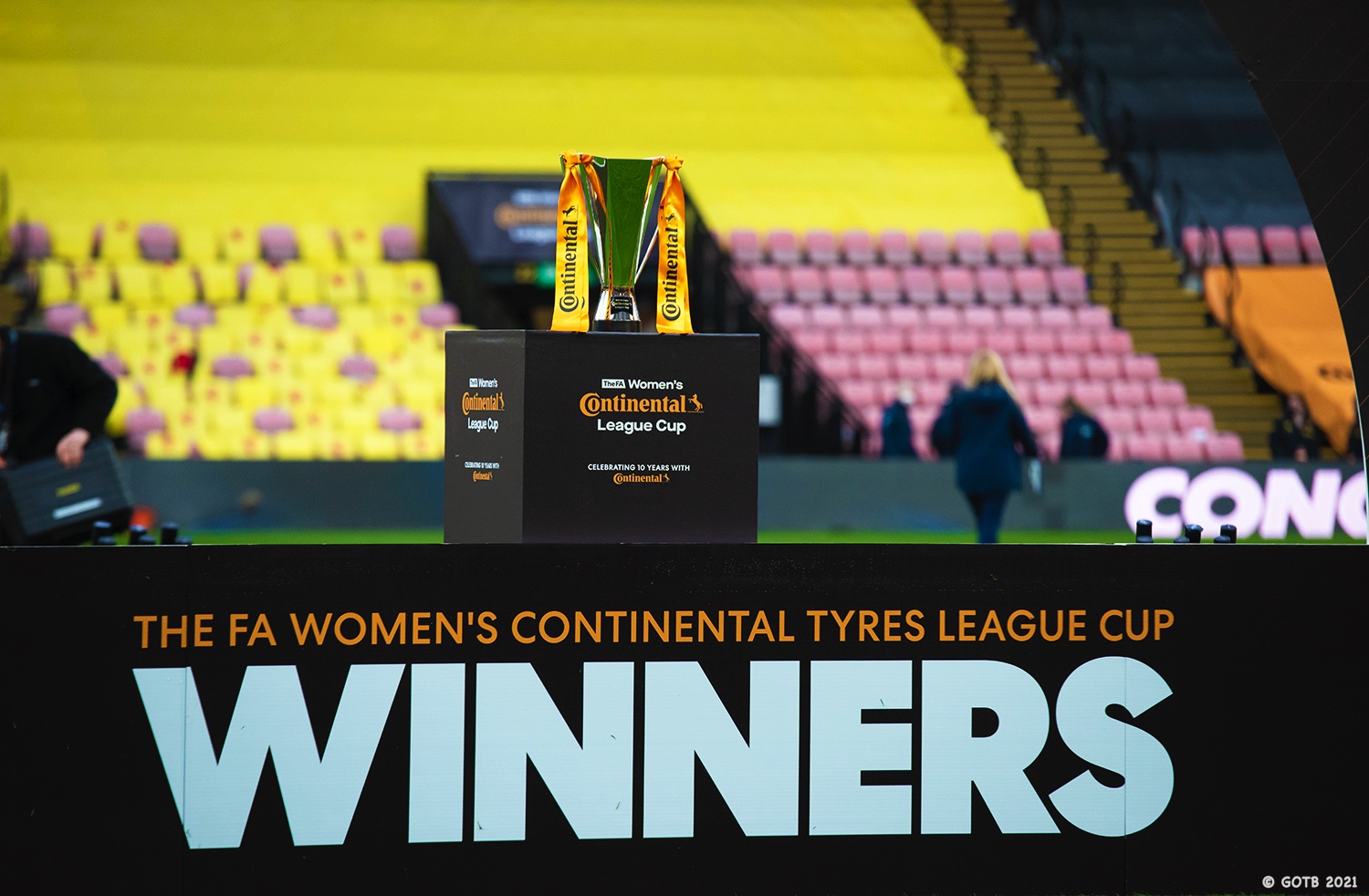 “I just love those games [against Manchester City]. Every manager enjoys certain types of games…There’s zero to separate [us] year on year. I really respect them as a football club and what they’ve done for women’s football.”

On the eve of the 2022 Continental Cup Final, Emma Hayes was relishing the latest meeting between her Chelsea side and their close rivals, Manchester City. Despite all their battles over the last few years, this will in fact be the first time these two sides have met in a major final, with their semi-final meetings infamous at this stage.