Games do not come much bigger than this – the European Champions against the World Champions in front of a sold-out Wembley under the lights. Lionesses’ manager, Sarina Wiegman [SW], and newly-crowned Player of. the Year, Beth Mead [BM] sat down with the media ahead of another major challenge for the England side.

On playing the USA in preparation for the World Cup:

SW: “It’s a very big game that we wanted to play. The USA wants to play too. It’s another starting moment for us to see where we are at. We want to win the game, but we also want to see how we can do. From there, we’ll take it, and we have 10 months to the World Cup. We’re really looking forward to it. The team is doing well. Of course, we had some injuries before and during the week but everyone who’s here is available.”

On whether the USA are the best team in the world at the moment:

SW: “I don’t know. I know they’re one of the best teams in the world. They’re ranked no.1. I think there are a couple of teams now that are really good and at a really high level. We saw it in the Euros. I think the European game has improved so much that we come closer and closer [to the US]. We’d like to show that tomorrow, of course. I think the USA is very excited too to now come to Europe and play top level teams. We’ll take it from there. We’re not only thinking in results – yes, we want to win – but we hope we can dominate the game.”

SW: “I see her in lots of positions. Every position except goalkeeper! She’s very versatile. She brings something on the pitch for us. We have discussions around that, where she can focus. She knows, and she says every time, wherever you bring me in, I’ll do it as well as possible. We look at what we need. You’ll see what we pick tomorrow.” 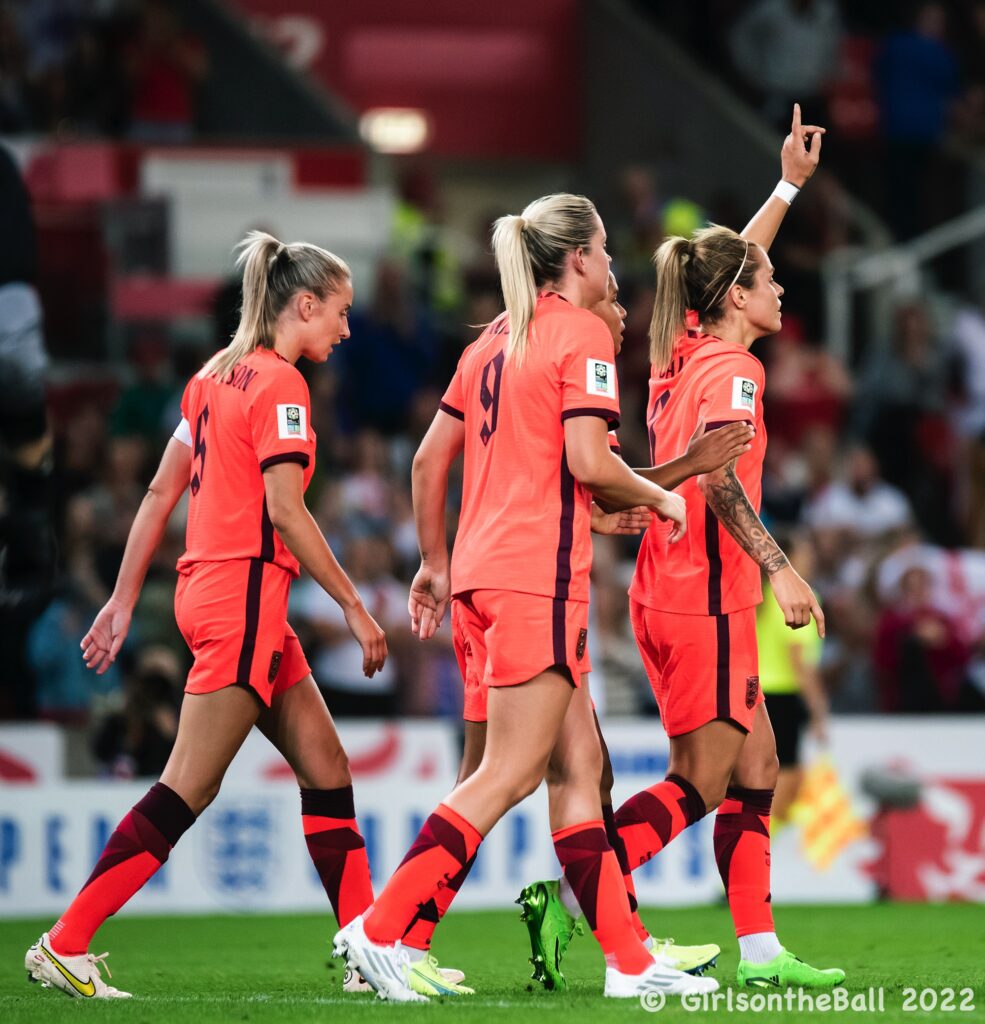 On adapting to the absence of injured players:

SW: “Millie [Bright] will lead the team tomorrow. Over the season, we’ve played a couple of different players in positions so we know when someone is not available what the next step will be. We have some depth in our team to solve those situations. We know who is available and we’ll do it with them. I think we still have a very good team to solve that. It gives other opportunities to other players to show themselves and gives us information while we are preparing for the World Cup next year.”

On the 2019 World Cup semi-final and that tea celebration:

BM: “We’re more coffee drinkers than tea drinkers, so it’s alright anyway. Tough game. Tough result to take. We took it hard, but it’s made us hungrier and more motivated to prove ourselves against a world-class American team. We’re looking forward to seeing where we are and hopefully, we can put on a good performance tomorrow night.

On the release of the NWSL abuse report:

SW: “My first reaction is that’s horrible, unacceptable. That’s still happening. I feel very sorry for all the victims, and it should stop immediately of course…I think it’s a worldwide problem still. I think it’s really the time now [that] we all step up and stop these things.”

On showing solidarity with the American players:

BM: “We’re in contact with the American team and some of their players. We’re working on something to show our support for them. Nothing’s been finalised yet, but we will be doing something.”

On being named Lionesses’ Player of the Year:

BM: “A big thank you to everyone that voted. I’m super proud to play for my country and get Player of the Year, but I couldn’t have done it without my teammates, the staff, and everyone behind me. It’s theirs just as much as mine. I’m proud of the season that I had individually and collectively with the teams that I play for.” 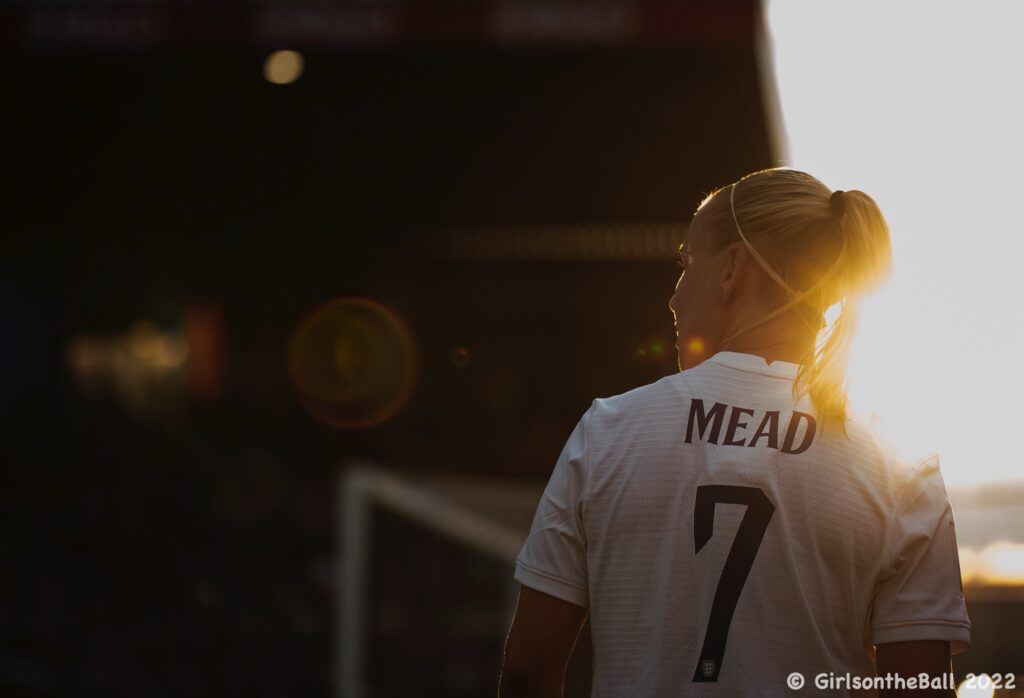 On spending time in America:

SW: “I was there for one year a long time ago. I’m really old. It changed me. For me, at that point, it was 1989-90 – some of you weren’t even born then! It was life changing. We didn’t have a real top sport environment in the Netherlands that was all about performance and improving. That is what I got there. I really enjoyed it, and that winning mentality really came across. When you’re young – I was 19 at the time – I was like a sponge and took everything with me. I thought when I go back to the Netherlands, I just really hope that there comes a time when we have the same facilities and the same environment that I experienced there. I just loved it. It influenced me in my development as a person.”

BM: “About time. It’s been amazing. We know as players that we wouldn’t be here today without the women before us. We had the pleasure of meeting 20 of the legends earlier on in the week. Incredible women. It’s nice to celebrate what they’ve done as much as what we’ve done, currently. It’s nice that they’ve got a voice now and are seen for what they’ve done for the game.”