The Lionesses return to competitive action this afternoon for the first time following their European Championship winning summer. With retirements and injuries, Sarina Wiegman has made changes to her squad, with Lauren James, Ebony Salmon and Jordan Nobbs all coming in.

England play Austria and Luxembourg in their final two FIFA World Cup Qualifiers. They need just a point to secure a place in next summer’s prestigious tournament.

Here is what Wiegman had to say to the media:

“It’s absolutely amazing. I still think I need a little more time to just really realise what happened. But if I think back from when I started last year and where we are now, what we’ve done throughout the season and especially in the Euros, is just incredible. It is a little bit like a fairy tale.”

On injuries to Chloe Kelly and Fran Kirby:

“They’re ok. Chloe’s is just a small thing, but it’s too early to bring her in. She needs just a little more time; that’s not too bad. And Fran, she has a foot injury. It takes a little more time. I think she’ll be alright but again this is too short and she hasn’t had that much training at all.”

On calling up Lauren James:

“We have been following her for a long time. We have been following her since since I came in and my former colleagues too. She didn’t play that much but she did play some. We know she’s a very talented player. She did work over the summer. She also had a very good prep with Chelsea and played minutes. So, I think we wanted to give her a chance to show what she can do with the national team.” 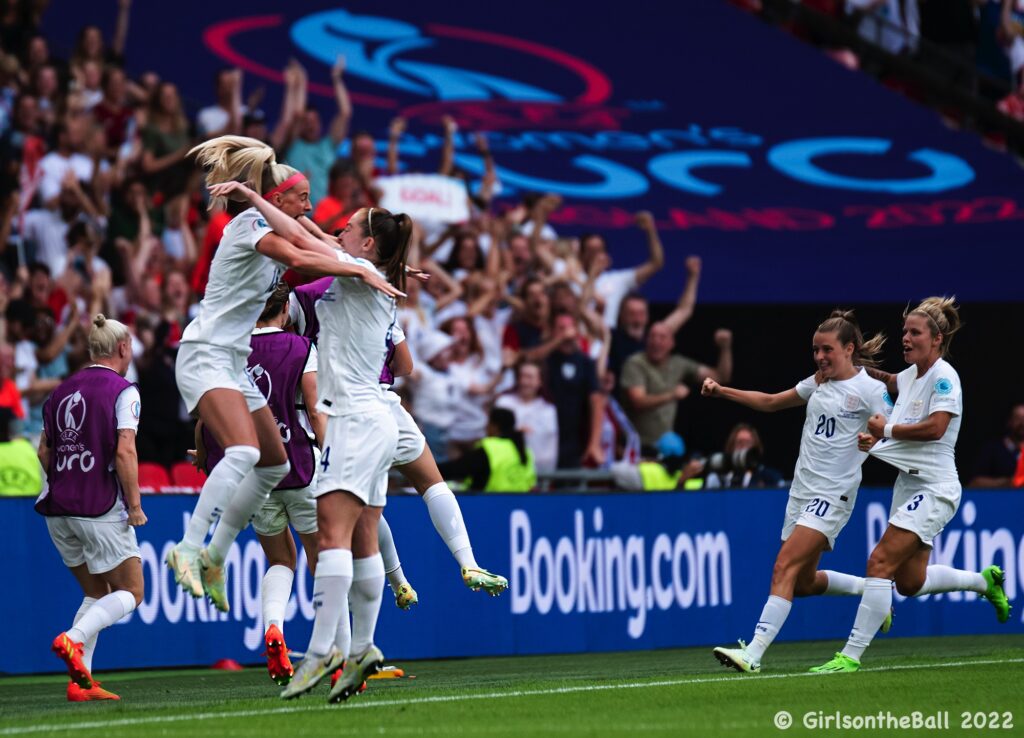 On Ebony Salmon returning to the squad:

“We’re a year ahead. She had her spot in the U23s. I think that the value of U23s is high too so we keep them also with us. She moved to Houston Dash and she’s done so well there. She’s just a real goal scorer, and that’s what she has shown over the summer. We really want to see where she’s at now. Last year, she came in too and she just needed some more time.”

“Of course, it was very unfortunate for her that she got injured. She worked really hard to come back and now she’s done well in preparation with her club. So, we just want to see her again in our environment. And also because Fran’s not available so we’re looking at our midfielders and getting balance back in midfield.”

On what she expects from Austria:

“I don’t think that there will be many, many changes. Their philosophy won’t change all of a sudden, because they have some rest and go back to their club teams and then come back. They want to chase us. This is their last chance to qualify directly for the World Cup. So yes, they can chase but that’s really what they did in the opening match of the Euros too. So we [will] prepare really well as we always do. There’s one focus when we come in next week and that’s qualifying for the World Cup, which means that we really are very focused on the game against Austria. It’s nice for them, of course, to play in Vienna. Now, we don’t have 90,000 people behind us, a little less. But I still think we can do the job.”

On opponents wanting to beat England:

“I don’t know why but when I came in, I noticed already that all the countries really want to beat England. Not because we were champions because we weren’t yet. I think we are used to that; the players are used to that. But now, as you know, when you’re a European champion, everyone wants to chase you. But I think we’re pretty much used to that. We just want to perform at the highest level we can and we know when we do our job really well and we are connected as a team and play our best game that we can also beat all the countries.” 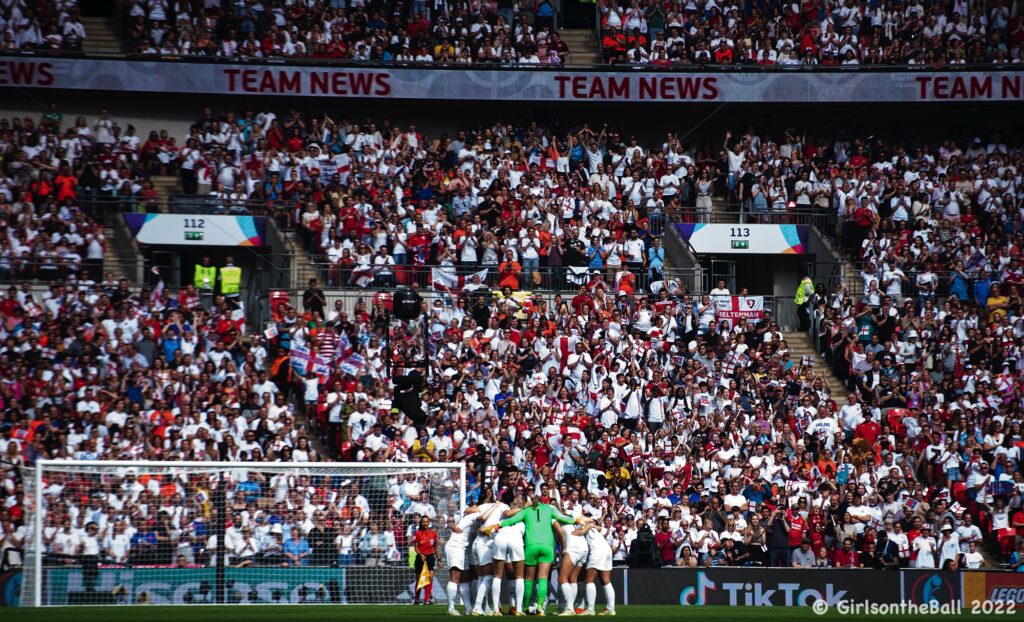 On bringing in new players ahead of a World Cup:

“It’s always [about] finding balance. So, you have to perform and Austria is actually a big game. So you balance with experience and younger players, and of course it all starts with quality. But you also would like to have the opportunity and that we’ll look at it now and next camp too. What’s next – who is really close to the team and who needs the opportunity now to come into the team and get ready for a World Cup. You never know how that goes. But we absolutely are talking about that all the time.”

On the impact of Jill Scott and Ellen White:

“That’s hard to describe in words how much impact they had. First of all, they’ve been with the team for such a long time so they have impacted the game with the national team and with their club team in England so much. And their personalities too. I’ve only worked with them for a year so I’m a little disappointed that I can’t work longer with them. But I totally understand their decision, of course, and respect that too…It’s just incredible. I think we’re all so proud of them and we’re also thankful for what they’ve brought to the game. I just hope that they stick with the game in some kind of other role.”

“That’s absolutely what we want. It’s more than only for the national team. What you want is change – to give a boost to the women’s game in England, but also in Europe and the world. I think that’s what we done. But also to change society. I think it’s really good that the games are sold out, that it gives a boost to the Women’s Super League and it gives a boost to the clubs because we collaborate too. I think our England team was really fit. That’s not because we only have them 11 days in a FIFA window. The hard work and the consistent work is done at club. So, it’s really nice that the collaboration is there. I hope that this legacy will continue and keep growing the game as fast as possible.”