It was a far from easy evening as they faced an energetic Villa side in chilly conditions at Walsall’s Banks’s Stadium. Roberts made one change to the line-up that had beaten Charlton in the FA Cup at the weekend, with Lucy Graham replacing Anna Anvegård.

The hosts came into this tie, fresh off the back of a two-week break with the momentum of having beaten the Toffees 2-0 in their last run-out. Carla Ward went with the same setup that had won that day, with Jill Scott the engine in the middle and Emily Gielnik leading the line.

It was Villa who started the brighter as they took control of the first half from the whistle. Ramona Petzelberger broke through early on, forcing a top save from Sandy MacIver in the Everton goal. There are signs that Alisha Lehmann is starting to hit her stride and she dazzled her way through the visiting defence on several occasions.

But for all their possession and expansive play, chances were at a premium. A lack of ruthlessness in the final third has been a recurring problem for Villa this campaign. They went in at the break all square, feeling they should have had more. 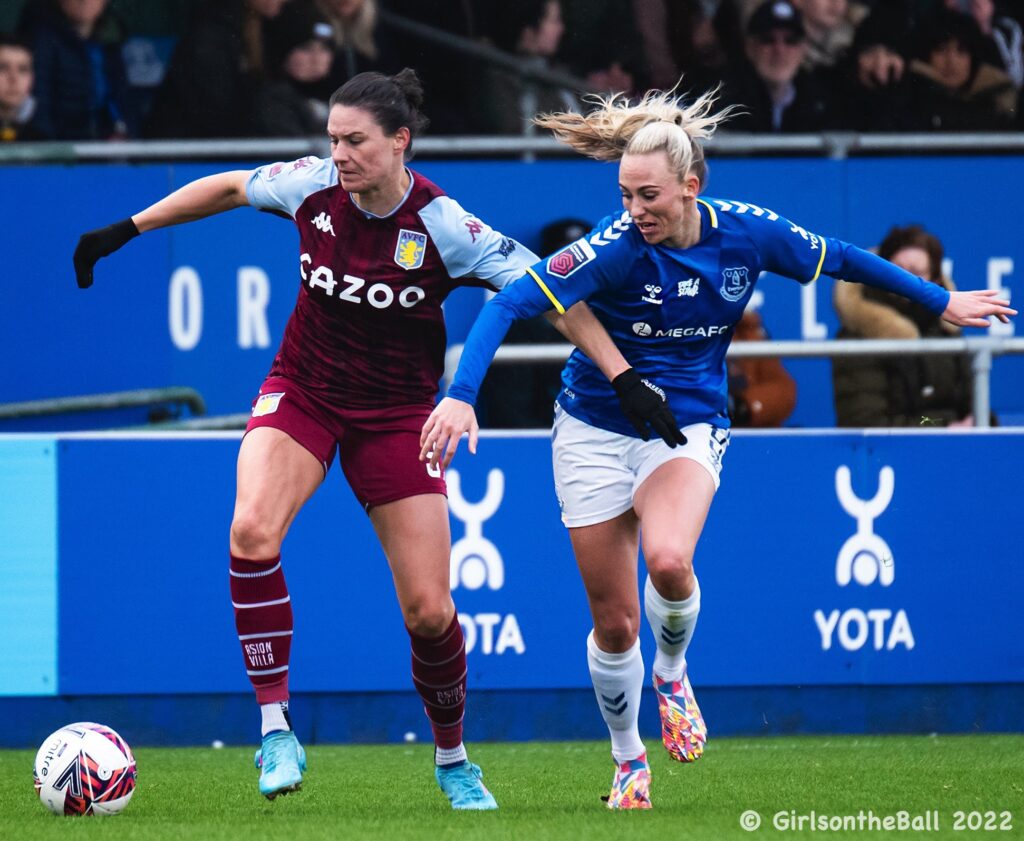 Villa fashioned a gilt-edge opportunity early in the second to take the lead, but MacIver was on hand once more to thwart it. A trademark Maz Pacheco delivery found Scott free in the box, but her goal-bound header was just about kept out by the stooping keeper.

Roberts had made two substitutions at the break that ultimately changed the course of the match. Poppy Pattinson and Hanna Bennison entered down Everton’s left, adding energy and direction to proceedings. The movement of the latter especially put Villa’s defenders on edge. She set up an Aurora Galli drive that was blocked bravely by Remi Allen before another substitute, Anvegård, forced Hannah Hampton into a smart save.

Just as the game looked to be petering out into a draw, Bennison came up with a moment of magic in the 80th minute. Spotting the run of Galli from the left touchline, she nonchalantly swung a right boot through the ball to produce one of the best assists you will see this season. For Galli’s part, she took the pass down with aplomb before burying it. It was the Italian’s first goal for the club (and incidentally the first Italian to score in the league), something Roberts felt was deserved for her hard work throughout: “A great way to get your first goal. She’s playing deep in midfield so she’s broken two lines to get into that position, which just shows incredible desire from her.” 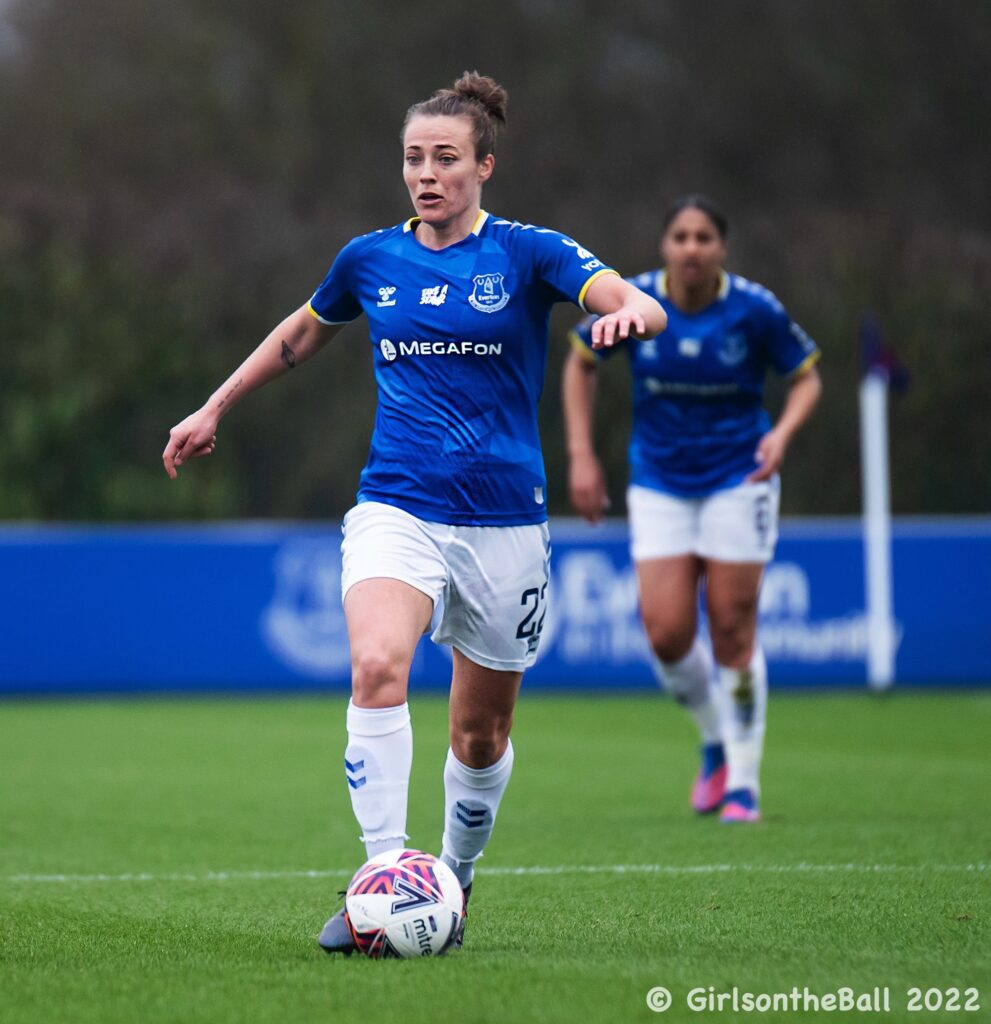 The shockwaves reverberated through the Villa side with little time remaining to recover something from the game. They rallied well but once again could not make their pressure count.

Ward cut a frustrated figure post-match, unsure how her side had let the points slip: “I feel we were the better side for 90 minutes bar maybe a 10-minute spell of momentum for them…We’ve had six massive chances. And when I say big chances, I think we should be burying all of them. So, it’s a tough one because I think we’ve played exceptionally well tonight”. The Villa manager now has the challenging task of boosting her side with Brighton to come in on Saturday.

Everton, meanwhile, will consider this week a job well done. Two wins from two, both on the road, with a weekend off to recover, puts them in a much better mindset than they have been recently. As Roberts says, this is no time to like over their shoulder; it is “one game at a time [with] eyes forward because this group of players are capable of winning games against everyone in the league on their best day.”

England U19 show relentless side against Norway in Euro opener

England U19 show relentless side against Norway in Euro opener Jun 28th, 2022

Wiegman focused on task ahead of Netherlands challenge Jun 24th, 2022

Decision day for Sarina Wiegman and her Lionesses Jun 15th, 2022