Impetus Football is a women’s football site with news, features & reports from all levels of the game all around the world.

Founded in 2019 and recognised by the Women’s Sports Alliance, Impetus Football shares regular content including match reports from all levels of the game and runs features on grassroots clubs. The success of the site has allowed them to sponsor 8 players, develop content partnerships with a number of clubs and begin a charity partnership with Moriarty Foundation who work with Indigenous children through football to improve education and healthcare. Impetus Football supported the foundation’s Indigenous Football Week theme of Gender Equality in Football across their social media platforms this year. 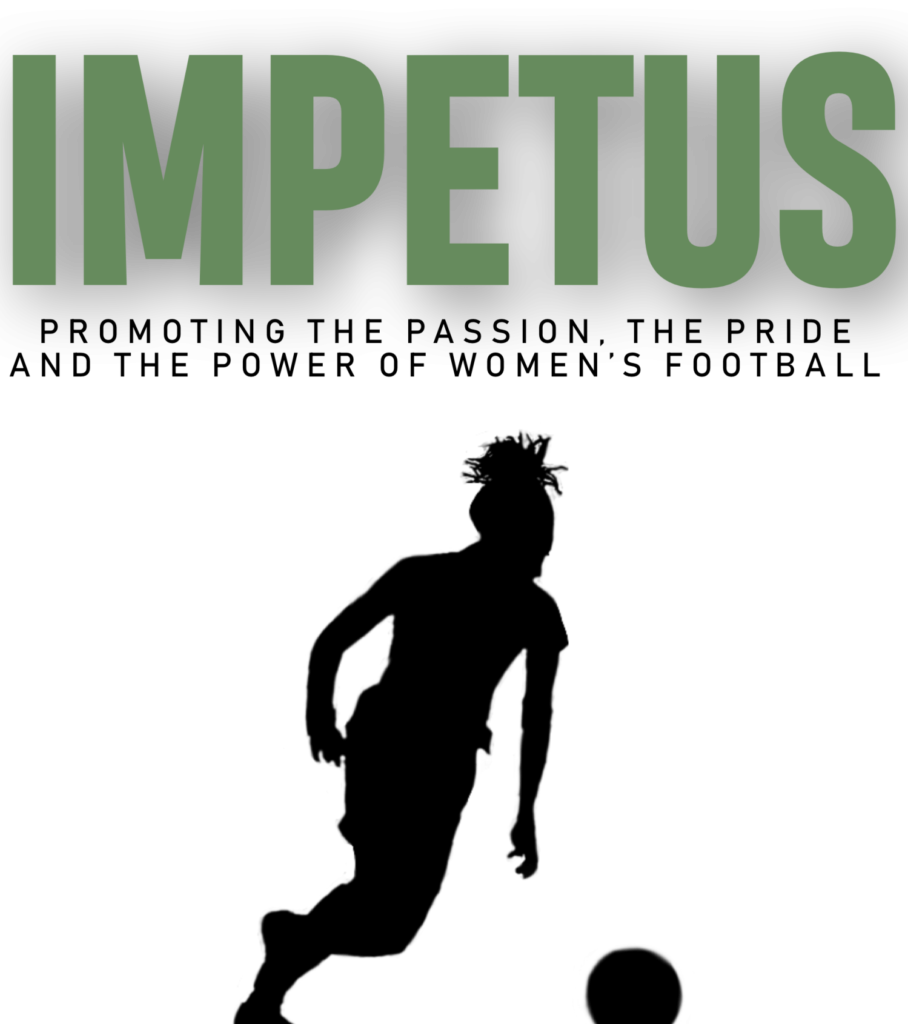 Impetus Football has contributors around the world, including: three based in Australia, one in France, one in Ireland, two in Canada, one in Sweden and one in Ghana in addition to a group of six UK based writers.

Follow Impetus Football here and keep on top of their work: 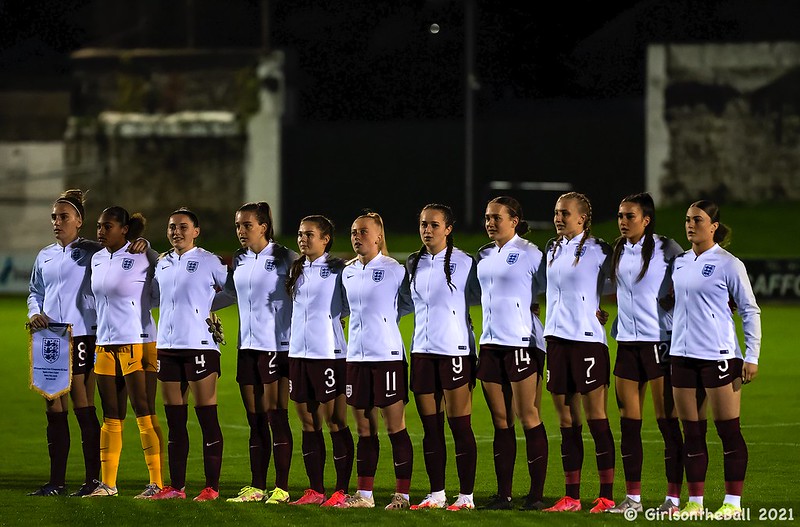