England’s U17s began their European qualifying campaign with defeat to Russia in Inowroclaw.

It has been just shy of two years since the Young Lionesses were last involved in European competition at this age group. With all tournaments postponed at the start of the pandemic, manager Lydia Bedford is now bringing through an entirely regenerated squad of players. The majority of her 20-player squad play at Academy level for clubs across the top two domestic divisions. Mackenzie Smith recently made her full debut for Leicester City while Mia Enderby has been featuring in the Championship since joining Sheffield United in the summer.

Both were included by Bedford in the starting XI. Smith formed a centre back pairing with Isabel Milne. Meanwhile, Enderby joined Chelsea’s Aimee Claypole and Manchester United’s Keira Barry in leading the attack. Keira Flannery of Arsenal wore the armband. 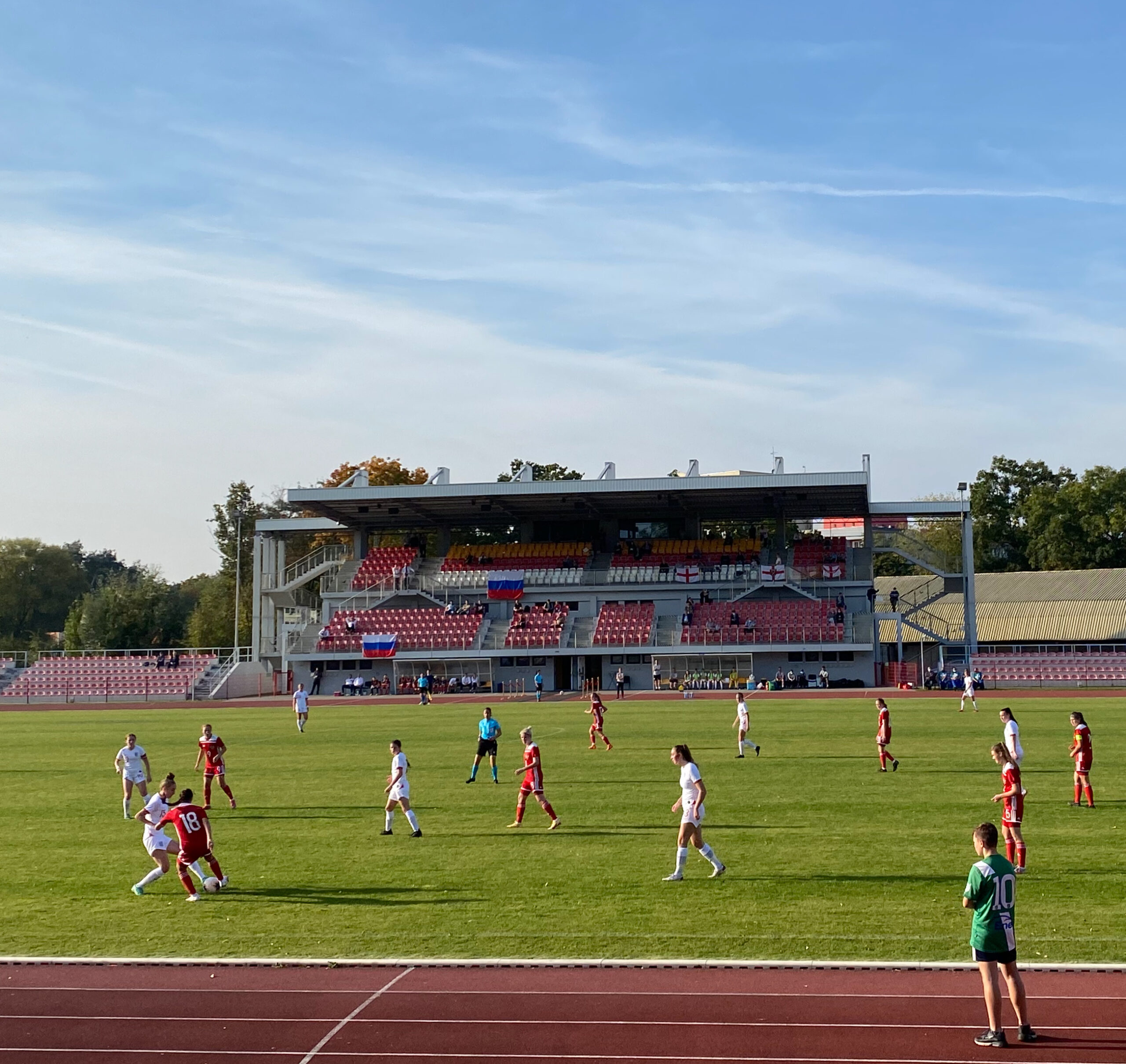 It was Russia that settled the quickest with their forward, Kira Petukhova, causing the English defenders a headache. She forced Reading’s Hannah Poulter into an early save, as she broke through the back line, but the goalkeeper was equal to the shot.

England did settle and started to get a foothold in the game without producing too much in the way of chances. They looked particularly dangerous down the right with Barry at the heart of everything they produced. However, their opponents were always dangerous on the counter. Poulter stuck out a leg to make a big stop one-on-one with Petukhova before denying her again minutes later, tipping away her angled shot. At the break, it was all square with England having their keeper to thank and work to do.

Bedford made two changes at the start of the second half – Evie Rabjohn and Shauna Guyatt replaced Isabel Milne and Grace Ede – but the game followed a similar pattern. England did look more potent, but the end product was still lacking.

With 20 minutes to play, Russia found the breakthrough. Iana Svistunova, brought on at half-time, made her mark on the game with an emphatic finish. 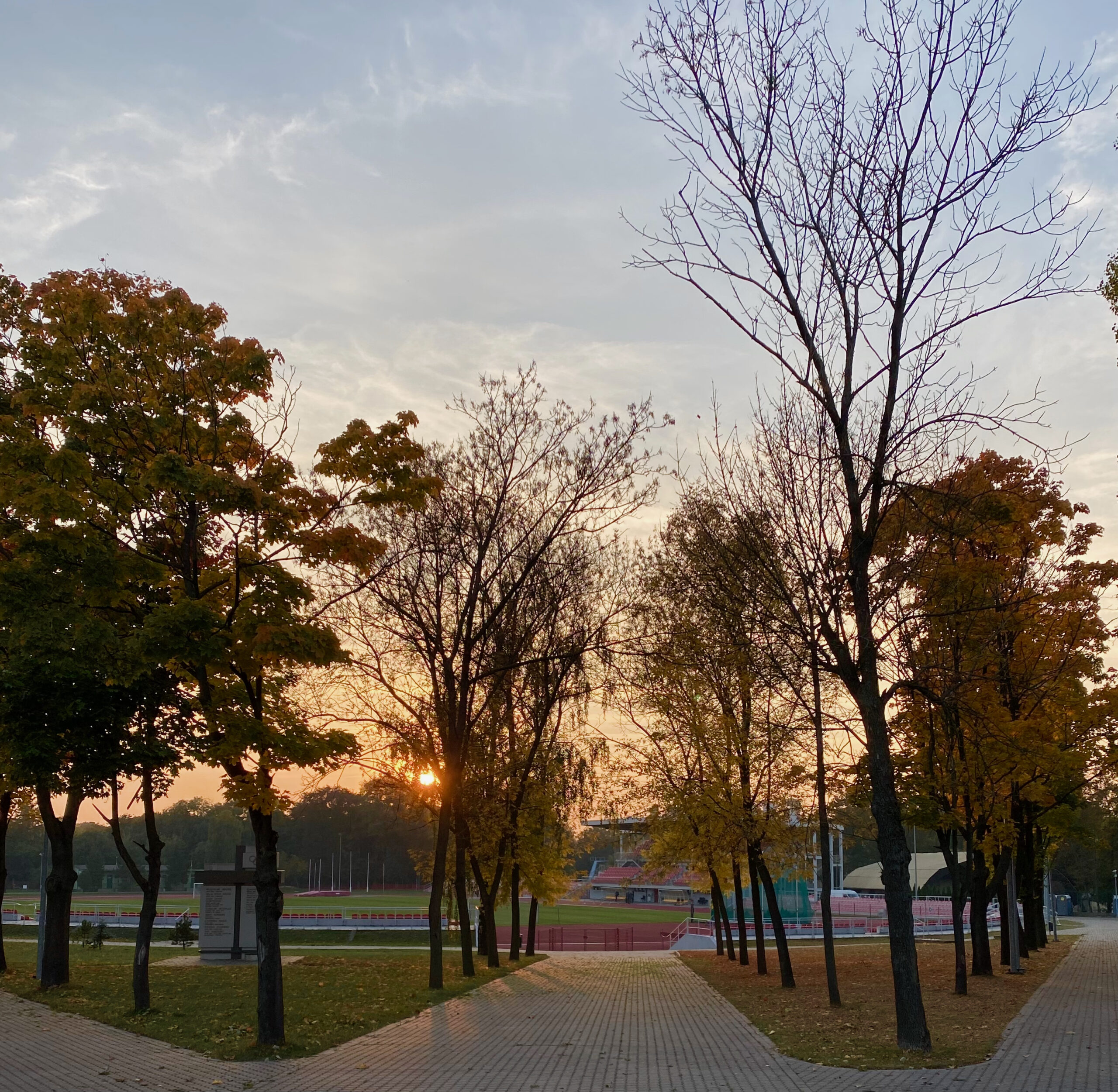 Five minutes later, England’s troubles deepened. Poulter, excellent for most of the afternoon, rushed out of her goal to bring down the advancing Petukhova. The Swiss referee, Deborah Anex, had no choice but to point to the spot and issue a yellow card. Svistunova stepped up and buried the penalty to seal her impact on the afternoon.

The second goal seemed to spark the Young Lionesses into life as they approached the box with more urgency. Virginia Lackey almost scored with her first touch, denied by both Arina Taranchenko and the offside flag. Flannery then fired a well-placed free kick over the bar. Claypole was the next to break through, beating the offside trap, but was denied by Taranchenko at point-blank range. The Russian keeper then had to be alert once more to tip Jessica Simpson’s effort wide.

In the 88th minute, England did have the ball in the back of the net off a corner, but the referee spotted an infringement and pulled the play back much to their frustration. With that the game drew to a close and Russia celebrated their victory. The creativity had arrived too late for England, despite an improved second half, and Russia had been clinical with the opportunities that fell their way.

England now have an uphill challenge to qualify for the 2022 Euros with only the group leaders heading through. Their game against Belgium on Thursday is a must win to give them a chance, while they will hope Russia and Poland, both opening day winners, will slip up along the way.