Burned by their recent experiences, Spurs lined up 4-4-2 and it was immediately apparent that they would be more compact. They frustrated Chelsea in the first half, closing out the spaces across the pitch. In fact, they came closest early on when Siri Worm curled a free kick off the crossbar.

Jonna Andersson was the Blues’ main outlet in the early stages, finding space down the right and delivering dangerous crosses into the box. She set up Pernille Harder and Sam Kerr, who both fluffed their lines. It was Millie Bright who came closest, forcing Becky Spencer into a good save with a rifled effort.

Spurs came out with renewed energy after the break and almost took the lead. Dean won the ball back brilliantly in the middle and fed Rosella Ayane, who curled a long distance effort inches wide.

The breakthrough eventually came in the 70th minute and it fell the hosts’ way. Erin Cuthbert, perhaps bored of her side’s attempts to walk the ball into the goal, hit an effort from 25 yards.

Spurs were denied an equaliser when Ann-Katrin Berger superbly tipped Ayane’s header over the bar. And it was Chelsea who doubled their lead when Sophie Ingle’s effort hit a hand in the box. Melanie Leupolz stepped up to secure the victory from the spot.

Erin Cuthbert: We all know of Erin Cuthbert’s qualities – her work rate, her football intelligence and her skill on the ball. She was the player who took the game by the scruff of the neck, forcing the opening and being a constant thorn in Spurs’ side throughout.

“I said to the players at half time, “you won’t score if you won’t shoot”. It was so intricate at times in the first half that it just needed somebody to pull the trigger. Thank goodness Erin did that….She’s having a really impactful season.”

Moment of the Match

Erin Cuthbert’s opening goal: The opener changed the course of the game. Picking up Melanie Leupolz’s pass, Cuthbert spotted an opening. Running into space, she took a shot from about 20 yards that flew through Becky Spencer’s gloves and nestled in the back of the net. The Spurs’ keeper will have been annoyed, she should have got a stronger glove to it.

“We know her talent. She is someone who has been very committed to the club for a very long time. Every day, she develops, she learns. She’s a player with fantastic potential, fantastic attitude and she’s a great girl around the changing room. She deserves this praise you’re giving her because she’s been brilliant.”

Quote of the Day

“I thought Tottenham were aggressive – they defended well from the front; they made it difficult for us. And it took us a while to find a rhythm. But as I always know, it’s not a straightforward case of just winning the games in the early parts, you actually have to grind teams down. I thought we did that and I thought the subs came off the bench and made a significant impact in the game.” 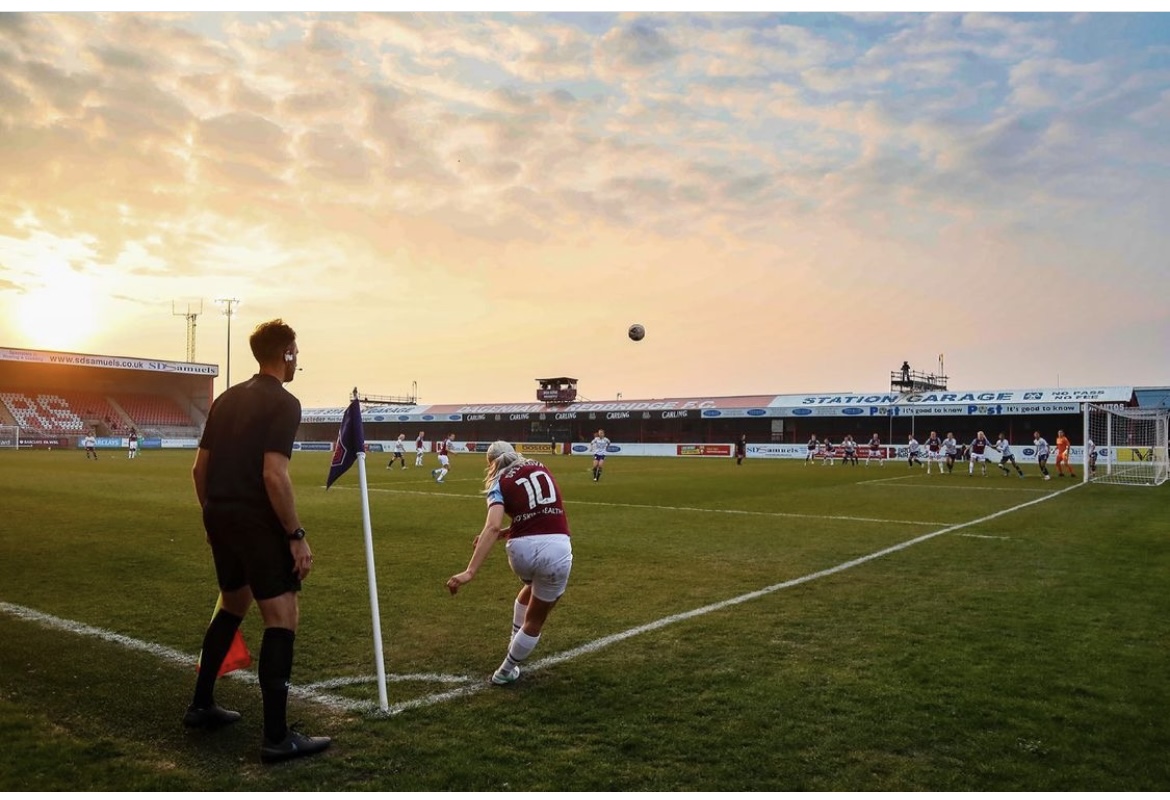 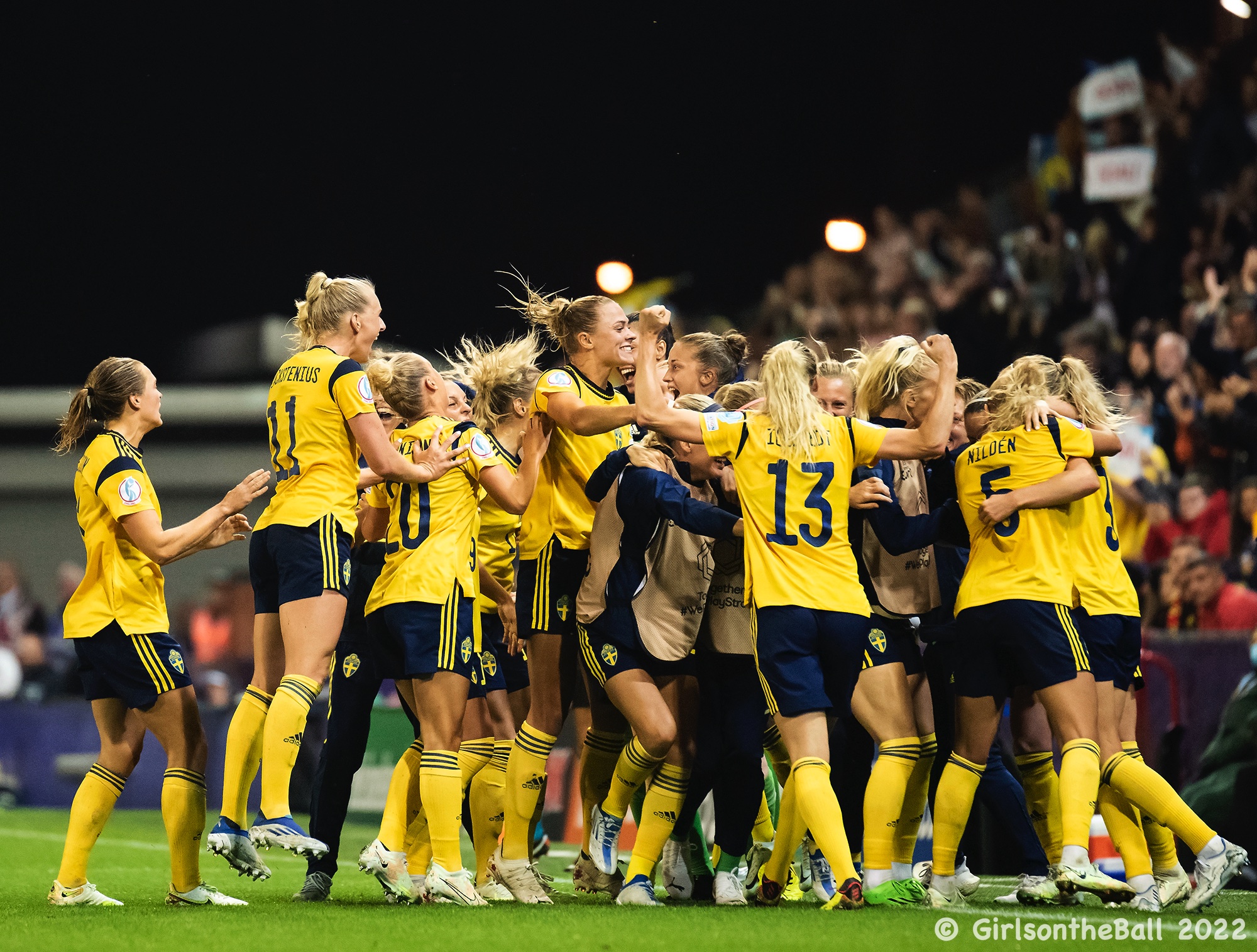 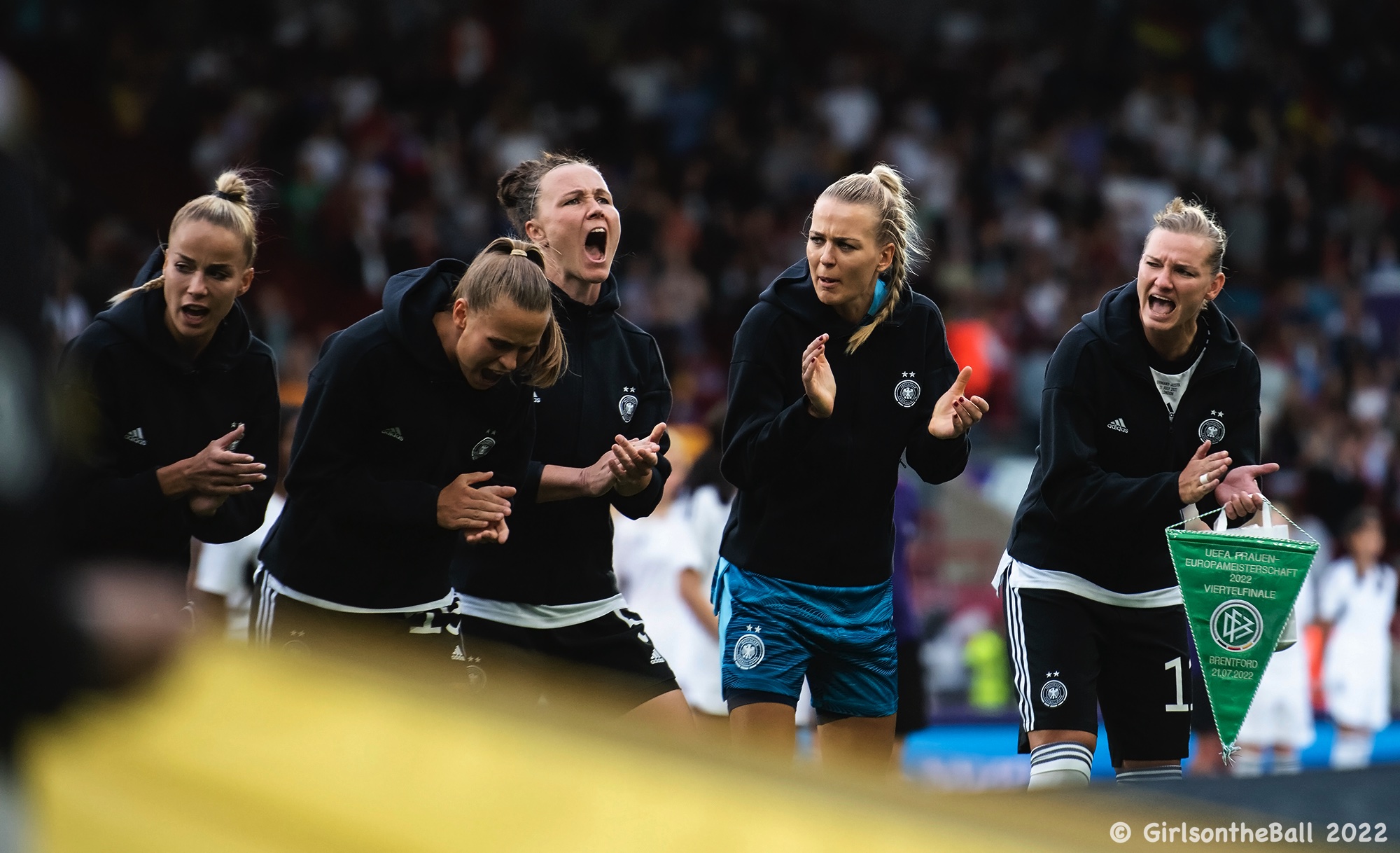