A new manager for the Lionesses

From reading the reaction to the announcement last night that Phil Neville has been named the new England women’s Head Coach, we know we are not the only ones who feel a bit sceptical about this appointment.

We have been following the women’s game, in particular the Lionesses, for many years, through plenty of emotional highs and lows. We think it’s safe to say that anybody who feels passionately about this team will be feeling somewhat sceptical. We all want what is best for the Lionesses and, controversial tweets aside, a candidate with minimal management experience at any level will naturally, and correctly, lead to reservations. These have to be discussed and debated and it has really been interesting to read your views over the last 24 hours and we share many of them.

At the same time, we are where we are. At the end of the day, we don’t know how this appointment will pan out and we must figure out the best way forward to enable the team to keep progressing. If we are to take Phil Neville at his word, and there is no reason not to, he is honoured to lead this team. In his first statement, he talks about his desire to build on the team’s great progress and take them to the next level. Isn’t that what we all want?

It is not going to be an easy task and Neville will need to do a lot of work and have the right support around him to make it a success. It is imperative that he has someone embedded in the women’s game as his number 2 with the knowledge of not just English players but those overseas as well. Casey Stoney, Rachel Yankey, Mo Marley and Kelly Smith are all names that spring immediately to mind. He will also need to put in the groundwork and be a regular visitor to league games across the country. It is the only way he can truly learn about the players and the sport.

More than anything, we want success for the England football team. We have no doubt that the team already there and those players coming through the ranks have the talent and character to continue to push to the next level and mount a challenge for the World Cup. With a high profile, former Premier League player in charge, all eyes will be on the Lionesses and we will continue to be there supporting every step of the way.

We sincerely wish you the best of luck in your new role, Phil. Welcome to the Lionesses family! We want nothing more than to have our scepticism proven wrong. 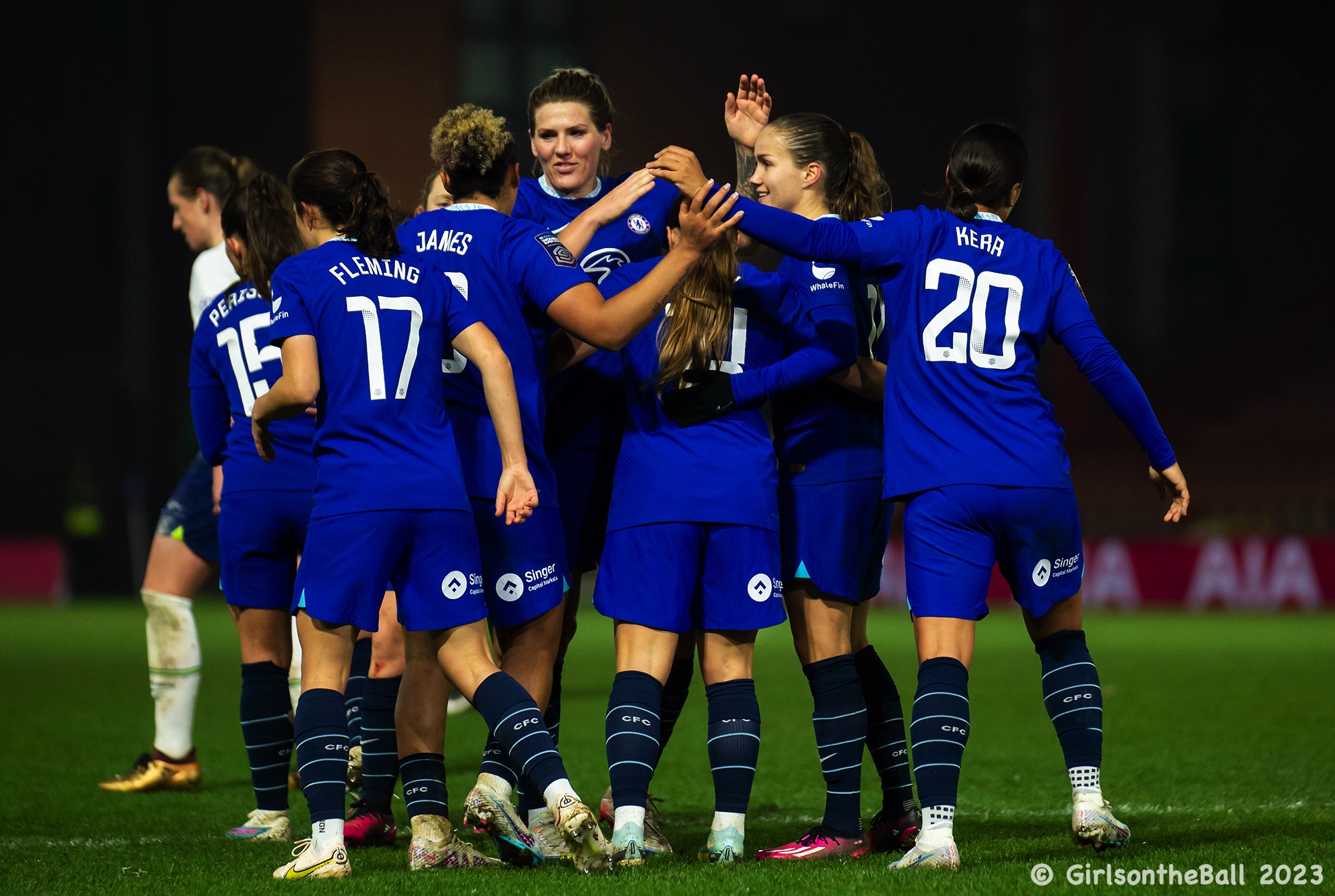 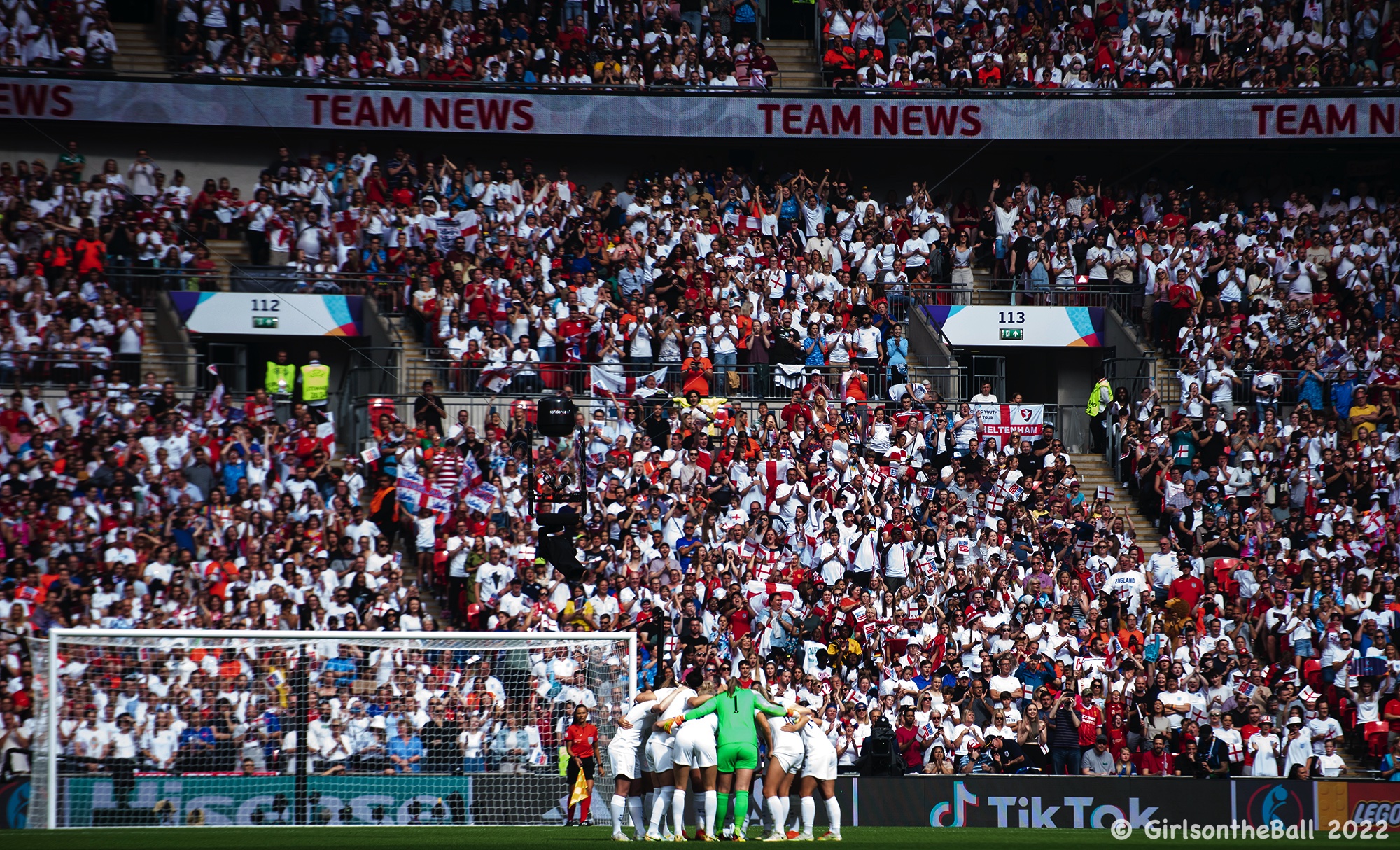 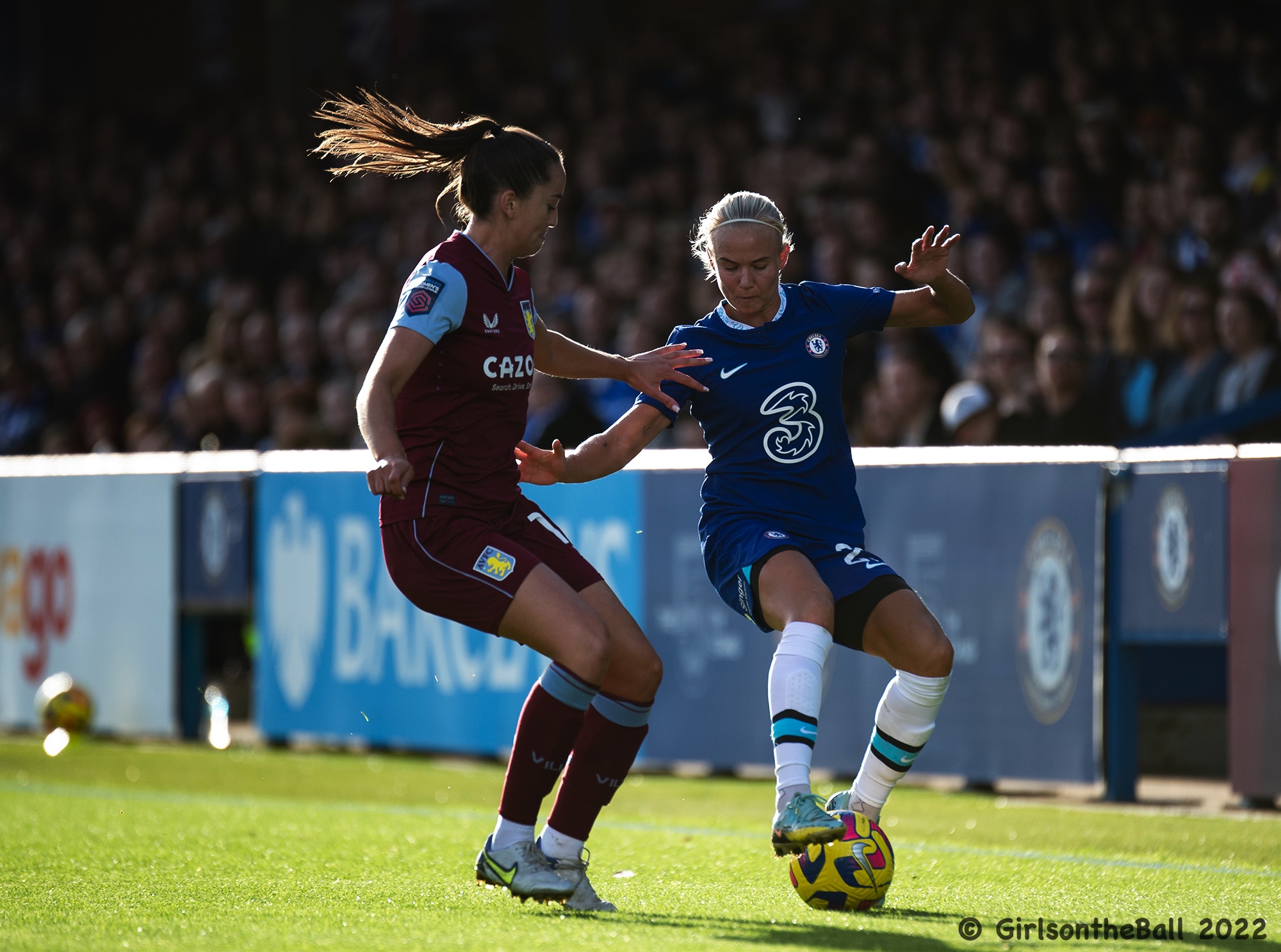