The news we have all be waiting for was finally announced yesterday. After the decision last week by the FA Women’s Super League & Women’s Championship Board to terminate the 2019/20 season, the FA Board has agreed to decide both leagues on a basic points-per-game basis, with promotion and relegation determined on sporting merit.

This ties up several questions. Chelsea have been crowned Champions of the Barclays FAWSL while Aston Villa secured the FA Women’s Championship title and promotion. Meanwhile, Liverpool have been relegated and the FA Women’s National League has been voided. In addition, Chelsea and Manchester City will be the two English teams to compete in the Champions League next season.

Is it a fair decision?

There were many propositions of how to tie up the football season from null and void to using PPG or, as some have suggested, the more drastic re-opening of the leagues for applications.

Making the decision was an unenviable task. None of the options were perfect and whatever decision was made, someone was going to feel aggrieved. The fact that only three points separated the bottom three FAWSL sides made the choice even trickier. Relegating a side with so much of the season left to play is a little galling. 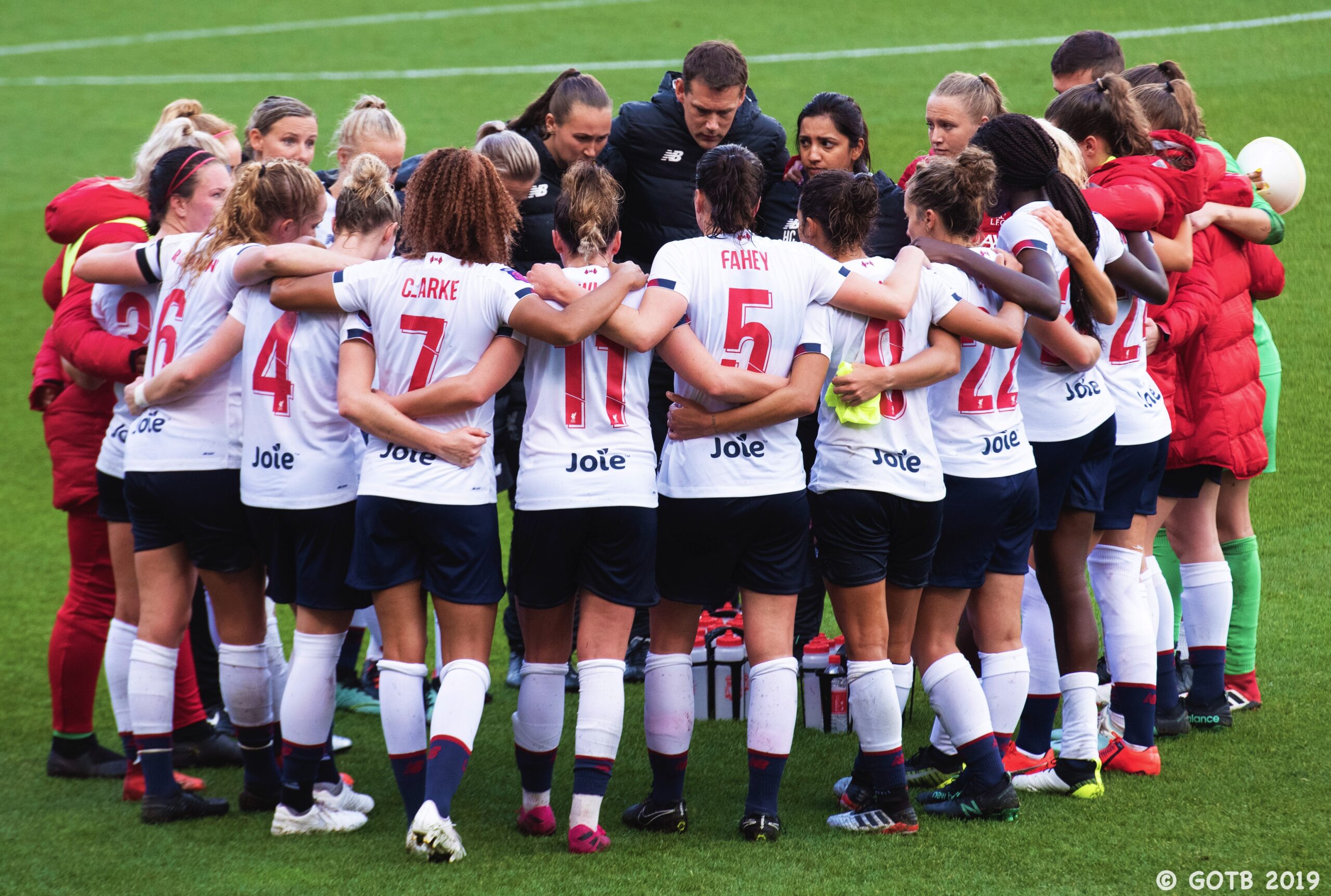 However, if you don’t relegate, you can’t promote or award a title. Aston Villa have been the outstanding side in the Championship this year, unbeaten and sitting six points clear at the top of the table. They also have the support behind the scenes – something that can’t be said for Liverpool – and have done everything to deserve a move to the top division. Equally Chelsea, unbeaten in the FAWSL since January 2019, are currently the best team in the country and had beaten both of their closest rivals this campaign.

With FAWSL and Championship clubs showing little support for the null and void option and UEFA’s stance on Champions League places having to be decided on sporting merit, this does feel like the fairest outcome in an unfair situation.

Why was “Project Restart” so difficult & how will COVID-19 hit the women’s game financially?

There have been many comparisons between the men’s and women’s professional games over the past few weeks, but it is critical to remember that they are, to pardon the pun, different ball games entirely. The reality is, it would have cost the Premier League clubs billions to not restart football while for the FAWSL, to implement testing and operational protocols, the costs would have decimated budgets.

Kelly Simmons clearly illustrated that it wasn’t just the cost of testing that came under consideration – “…piggy-backing on the men’s Premier League doesn’t map out in terms of all of the clubs. When you read through the protocols around coming back to training and understand that some of the clubs don’t own their own training grounds; one or two of them were in public venues that were shut. There are some massive challenges around coming back and in the Championship, there are some additional challenges around full time medics etc. So there’s a whole range of challenges that mean it’s not just as simple as tagging on to the Premier League.”

There is hope amongst the FA, however, that clubs and the game could be ok financially as we emerge from the crisis. Kelly Simmons confirmed that a number of clubs have reaffirmed their commitment to the sport and are starting to set out their budgets for next season. Meanwhile the FA have, despite cuts, ring-fenced their financial commitment to the FAWSL and Championship (£7 million/year) and are “hugely committed to investing in and developing the women’s game and developing professional women’s football.” 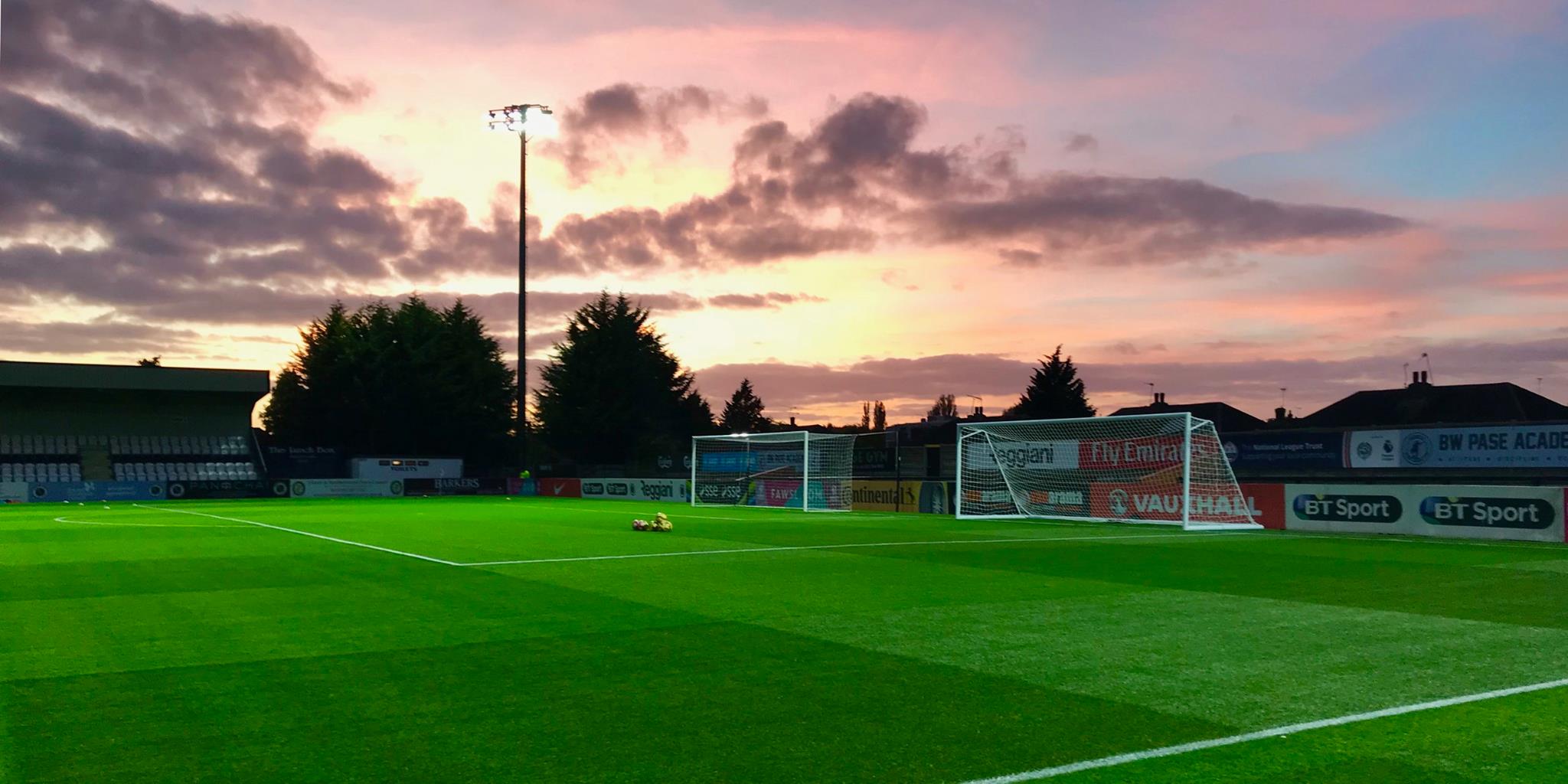 What plans are underway for next season?

The plan is to start the 2020/21 campaign for both leagues on the 5th/6th September. That does sounds like a long wait but it is sensible to take their time. Clubs need to get protocols in place and players need time to get properly prepared.

For Kelly Simmons, player welfare was key in this decision – “Obviously we had some discussions with the clubs about whether we come back sooner but we want to give the players a good pre-season. We’ve always said we’re going to put the players at the centre of our decision-making because then they’ve got a full season, the Olympics, a short break, full season and then the Euros.”

While the FA are in communication with the government around the possibility of fans returning to football, it is uncertain whether the leagues will be able to start with fans present. Plans are being made around behind closed doors action and how to drive engagement and support via other means – “Some of it is building on the success we had before – we’ve been looking at big game in our best slots; we’ve been looking at games in men’s stadiums. We don’t know when we will be able to open up to fans so the focus will be on driving eyeballs to our coverage both on OTT [FA Player] and on television. That will be a big focus around audiences.”

– The outcome of the 2019/20 FA Cup is still to be decided. Paused at the quarter-final stage, there is appetite to try and weave it into the start of the new season with full coverage across the BBC
– The summer transfer window will run from 19 June to 10 September
– UEFA are looking at running their UWCL completion tournament in August