The second half of the FAWSL restarts this weekend (5th January). It’s a 3-horse race at the top, with Arsenal leading the way, both in terms of points and goals scored. However, Chelsea (currently 3rd) have a game in hand that could see them leap frog Man City (2nd) and reduce the gap to just one. January 19th could prove decisive when the two London sides renew their rivalry and Vivianne Miedema and Sam Kerr come head-to-head. Manchester City may be in second but are in need of a spark in the second half of the season or they face the real possibility of missing out on a Champions League spot. Impressive seasons for Manchester United and Everton see them head up the chasing pack while Liverpool and Bristol City currently prop up the table with Brighton and Birmingham not far from the drop zone. With relegation looming, which side can pick up their form to ensure their safety?

The Championship restarts on the 12th January with unbeaten Aston Villa leading the way and in-form Sheffield narrowly behind. The relegation battle will also be one to watch. With only three points separating Crystal Palace in sixth and Charlton in eleventh, an enthralling second half of the campaign awaits

The final day for the FAWSL is Sunday 16th May while the Championship ends on Sunday 26th April. 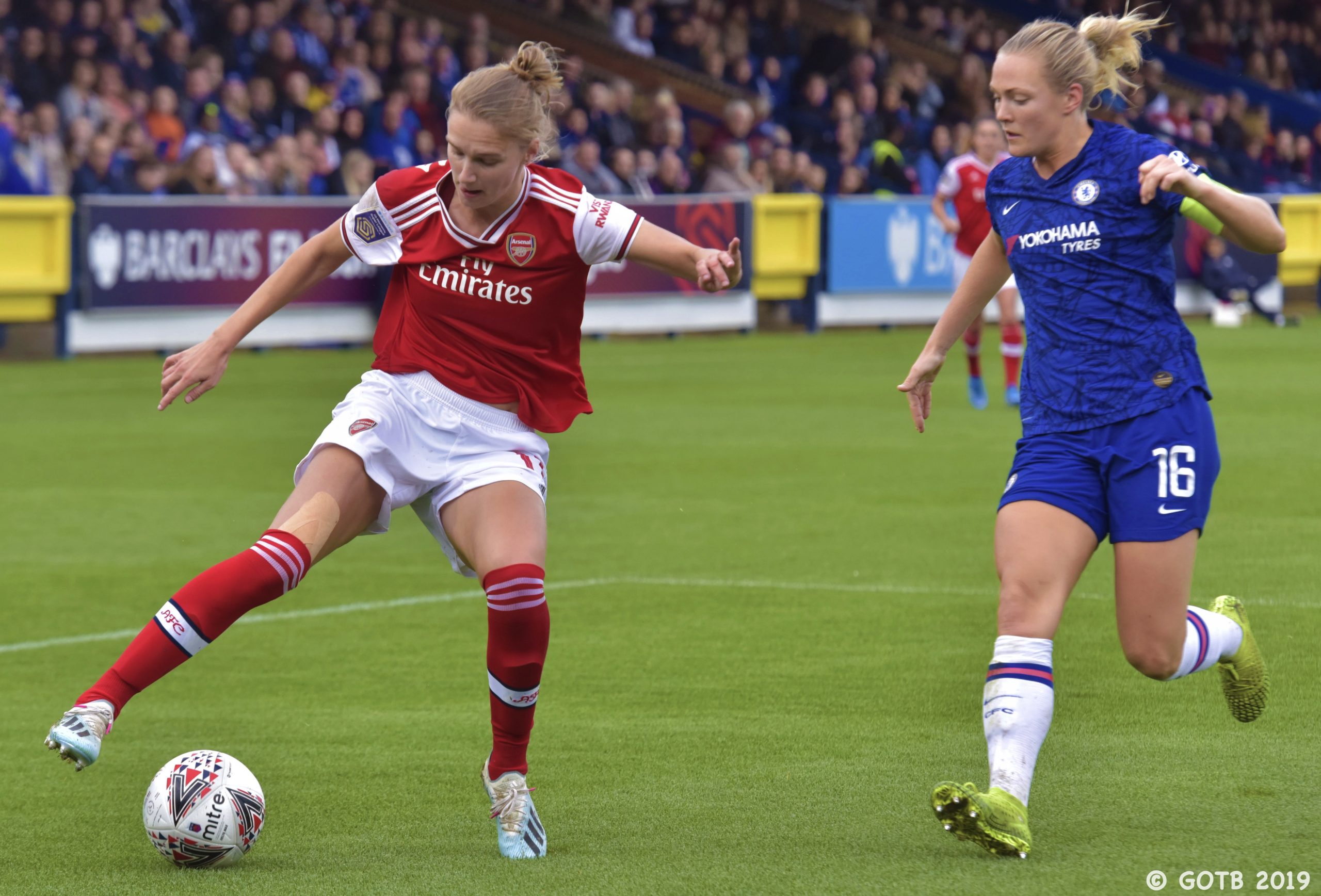 The six FAWNL divisions are all shaping up to have fascinating conclusions. The final day of the season is Sunday 10th May.

The winner from both the Northern and Southern Premier division will face each other in a play-off game. Both sides this year will get promoted to the Championship if they meet league requirements. At the moment, Sunderland and Watford are the teams in the running but things are tight, especially in the Southern league. The play-off final will be played on Sunday 24th May at a venue to be confirmed.

In Division 1, things are getting interesting in the push for promotion. Barnsley have opened up a three-point lead with a game in hand over Leeds United in the North Division. In the Midlands Division, Wolves sit top, with Birmingham & West Midlands, Bedworth and The New Saints in close pursuit. Ipswich Town have been flying high in this South East Division campaign and have opened up a healthy lead. Finally, things are tight in the South West Division with Southampton FC narrowly ahead of Southampton Women.

This year’s competition gets back underway with the 3rd Round. There are nine fixtures to be played this Sunday (5th January) and you can find them here.

The draw for the 4th Round will then take place on Monday 6th January at 17:00 GMT. It will include the 23 FAWSL and Championship teams.

The Final will be played at Wembley on Saturday 9th May. Tickets are already on sale here. 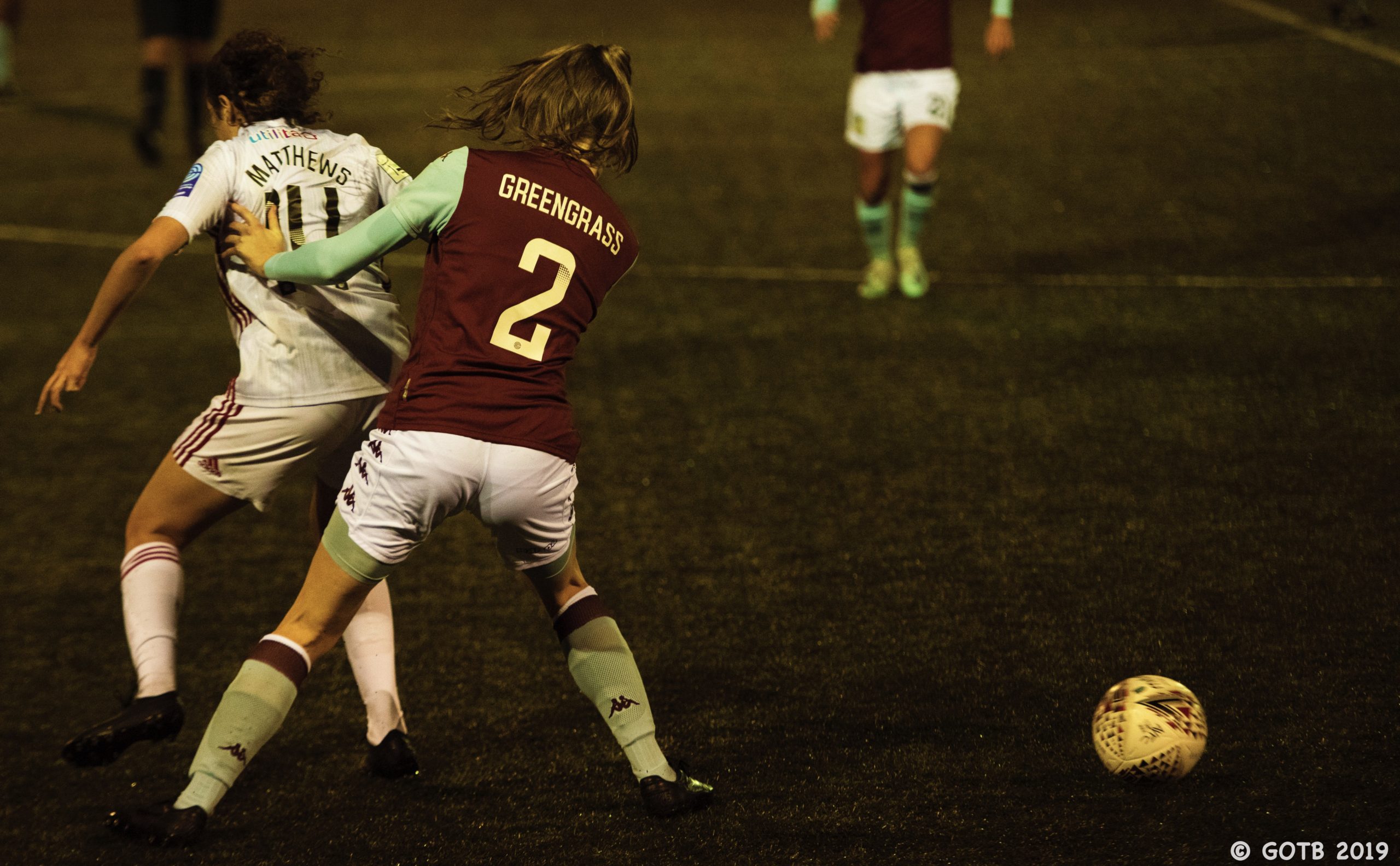 With the Group Stage concluding just before Christmas, we now know the draw for this year’s quarter-finals:

The Final will be held on Saturday 29th February. Venue to be confirmed.

Arsenal and Glasgow City are the two British sides left in the competition.

Arsenal progressed with wins over Fiorentina and Slavia Praha to face PSG in the next round. Meanwhile, Glasgow City overcame Chertanovo and Brøndby to reach their first quarter-finals since 2015. They face a tough test against German side, Wolfsburg.

Here is the schedule:

There is also English interest in some of the other quarter-finals. Toni Duggan will face her former club Barcelona, while Lyon’s Lucy Bronze, Alex Greenwood and Nikita Parris will face Bayern Munich.

If they get through, Arsenal will face the winners of the game between Lyon and Bayern while Glasgow City would face Barcelona or Atlético. The semi-finals will be played 25th/26th April and 2nd/3rd May.

This year’s UWCL Final is to be held in Vienna, at Viola Park on Saturday 24th May.

This year’s showpiece is without doubt the 2020 Olympics.

The tournament will be held across six venues in Japan – Yokohama, Kashima, Miyagi, Tokyo, Saitama and Sapporo – from the 22nd July to 7th August.

Qualifying for England 2021 continues from 5th March until 22nd September.

There are nine groups with the group winners and three best runners-up qualifying automatically for the European Championships. Netherlands, Italy, Norway, Spain, Finland, Sweden, Austria, Belgium, and Germany currently lead the way but there is still a lot of football to be played.

The remaining runners-up will go through to a play-off tournament for final three spots. This will be played in October head of the Finals Draw on 6th November. 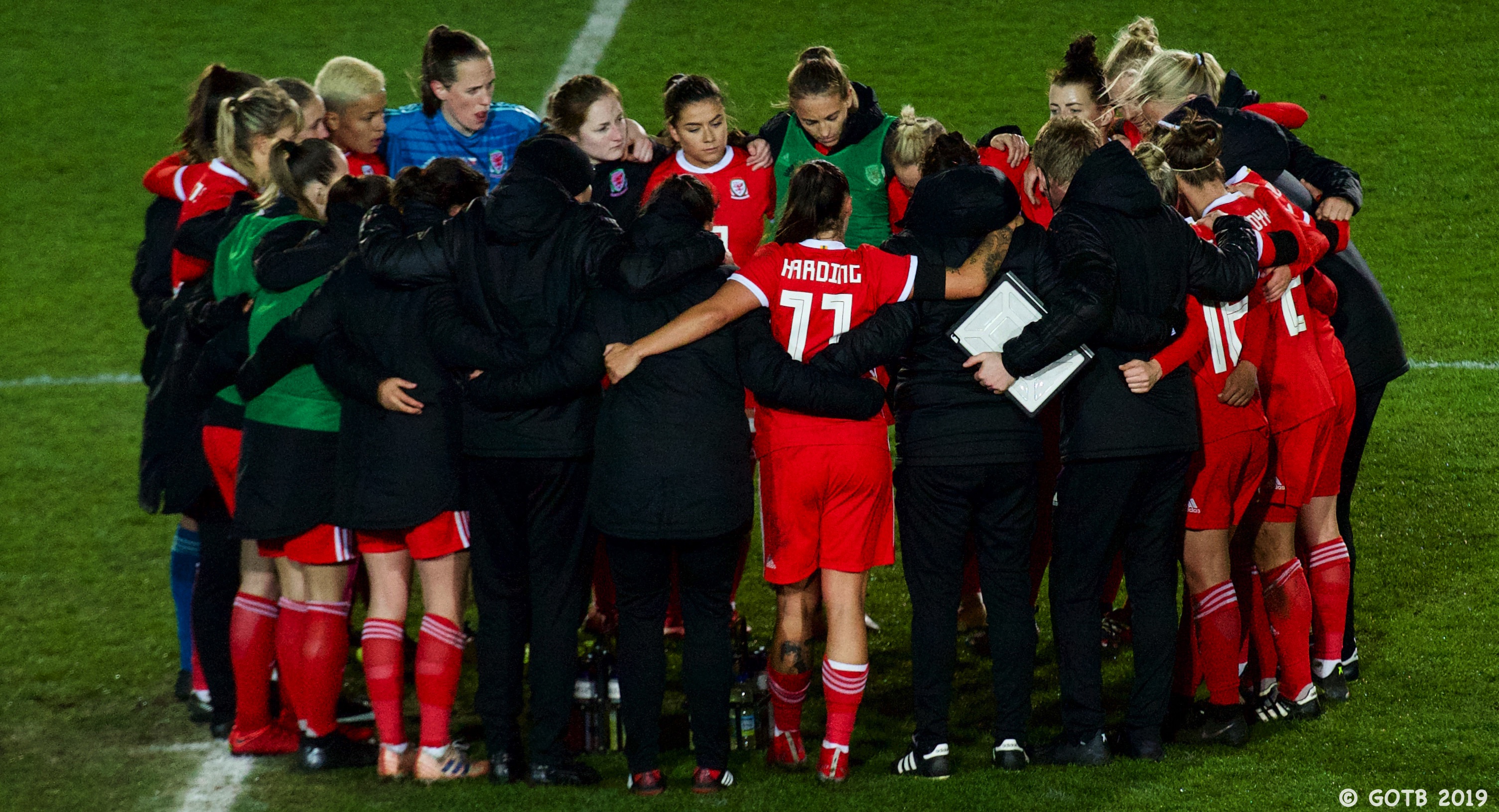 England, the Republic of Ireland, Scotland, and Wales are all involved in the Elite Round of qualifying for the 2020 Euros between the 14th-29th March. The Republic of Ireland and England are hosting Groups 3 & 6 respectively, while Scotland will travel to Germany and Wales to England. You can find their fixtures here.

The group winners will qualify for the Finals to be held in Sweden from the 9th to the 22nd May. This tournament will act as European qualifying for the U17 FIFA World Cup to be held in India in November.

England, the Republic of Ireland, Scotland, and Northern Ireland are involved in the Elite Round of qualifying for this year’s competition. Scotland will play in Group 1 against Netherlands (hosts), Iceland and Romania while Northern Ireland will host Group 2, facing Germany, Denmark and Israel. England and the Republic of Ireland with meet each other in Group 7. They will also face group hosts, the Czech Republic, and Norway. The Elite Round will take place from 7th-14th April and you can find the fixtures here.

The group winners will qualify for the Finals to be held in Georgia from the 21st July to the 2nd August.

The U20 FIFA Women’s World Cup returns this summer for its 10th edition. The tournament will be played in August in Costa Rica and Panama.

Host of the 2023 World Cup decided

The decision to increase the size of the 2023 World Cup to 32 teams meant that the bidding process for hosts had to be extended.

The countries who have now submitted a bid to host the competition are – Australia-New Zealand, Japan, Brazil and Colombia.

FIFA will announce the hosts at its Council meeting in June 2020.